On Aug. 22, George Clooney announced that he and his wife had given $1 million to this worthy cause via the Clooney Foundation for Justice. Apple also pledged $1 million and urged its users to follow suit.

Another half million will be arriving in the group’s coffers courtesy of JPMorgan Chase. According to an internal memo authored by company’s head of corporate responsibility, Peter Scher, the financial institution will also “launch a special campaign to match two-for-one our employees’ donations to a wide range of human and civil rights organizations, up to an additional $1 million” in September.

So which “charity” is the recipient of all this largesse? None other than the Southern Poverty Law Center (SPLC), the group that professes to fight hate, chiefly by denouncing conservative organizations as “hate groups.” Among the outfits the SPLC has so designated are the Family Research Council (FRC) and the American Family Association.

So untrustworthy is the SPLC that in 2014 the FBI discontinued relying on the group as a hate crimes resource.

When the SPLC isn’t busy adding “bullseyes” to its interactive hate map, it spends its time blaming the Right for hate crimes committed by the Left. In 2016, the group identified Muslim Pulse nightclub shooter Omar Mateen as representing “terror from the right.” 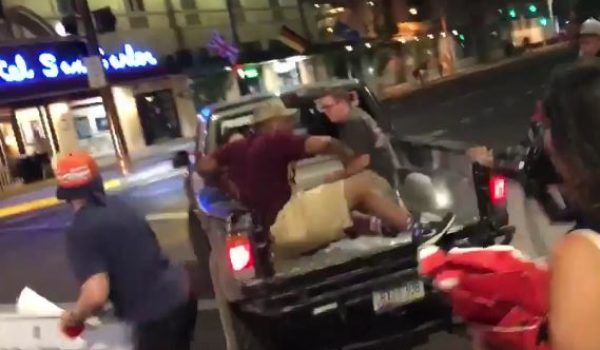 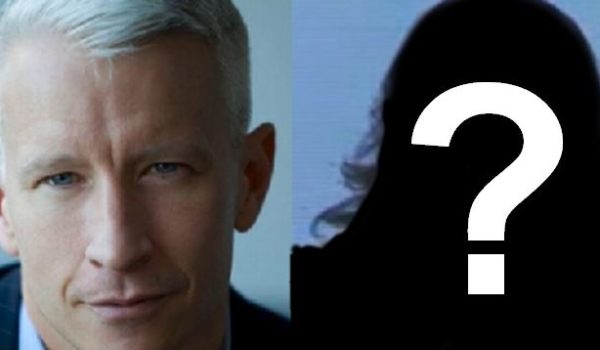