That seems to be the aim of four professors at the University of Michigan, who jointly published as article in the journal “Social Science & Medicine” that urges abortion providers to come out of the shadows and speak openly and proudly about the work they do, right down to the most visceral and nauseating detail.

According to the abstract, abortionists suffer “psychosocial costs” and resort to “self-censorship” in order “to protect themselves and the pro-choice movement.”

Professor Lisa A. Martin … and her colleagues … note that many abortion providers face severe backlash for speaking up about these issues, but argue that failing to do so “results in costs to the movement itself.”

“One consequence is that nuanced public depictions of abortion workers are rare,” Martin explains, adding that “the absence of providers’ voices has created a vacuum in which stereotypical caricatures may dominate the public discourse.”

The professors reviewed the testimony of 96 abortion providers collected during a 2007 research study, and found that abortion providers tend to stay silent because of fear of “affirming anti-abortion stereotypes, challenging pro-choice movement messaging, and acknowledging moral ambiguities in abortion work.”

The full paper quotes one abortion provider as confessing:

I still to this day say to myself I hope I’m doing the right thing. That never goes away. There’s part of this where you need some validation [that] what you’re doing is right.

It’s hard to see where the above example supports the authors’ claim that abortion-providers are an unfairly persecuted lot. If anything, this admission shows a level of introspection — of soul-searching — that is necessary to the performance a job that has to rank up there as one of the most ghastly to do day in and day out. I would hope that every abortionist has these same self-doubts, at least periodically.

The apparent need these four academics saw for such a study shows how callous supporters of abortion on demand have become. We saw this previously in such coinages as the antiseptic term reproductive rights, as though any such rights automatically inhere in the expectant mother but not in the object of reproduction: another living and breathing human being. 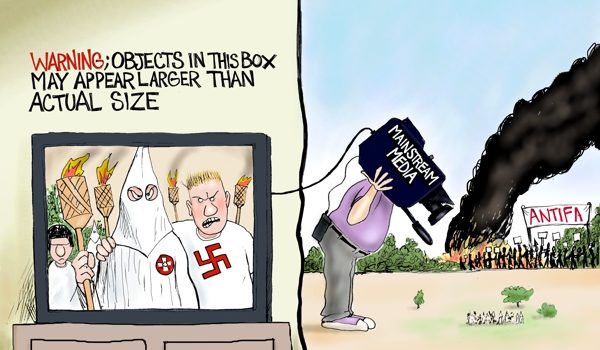 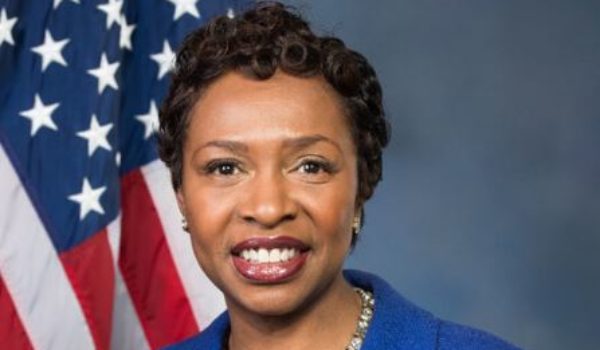