The trick here is the use of the word gender as something different from sex. (Language purists should heave a deep sigh here over the co-opting of a term whose original — and sole — meaning in English was a distinction among nouns by case. Talk about cultural appropriation!)

But I digress. Planned Parenthood has come out with a set of guidelines for the parents of children that the organization was unable to abort. Not to fear, though. The group’s recommendations for parent-child interaction are every bit as appalling as their stance on killing fetuses.

In a section of the guide titled “How do I talk with my preschooler about their [sic] body?” you find this:

You can say that most girls have vulvas and most boys have penises/testicles. You may want to emphasize that it doesn’t matter too much what parts someone has — that doesn’t tell you much about them. But you can make that decision based on your values and how you plan to talk with your kid about gender as they grow up.

In case you’re wondering, there are no footnotes citing sources, no links to scientific journals that support the claims about what’s “common for preschoolers” or advise on how you should to your preschooler about his body.

This is nothing more than baldfaced propaganda based on one extreme position in the debate over “transgender rights.”

The guide inadvertently makes another strong argument for cutting off federal funding to Planned Parenthood.

Bill Kristol in talks to create ‘Committee Not to Renominate the President’
Next Post
Quote of the Day: She’s out here, flaunting her residual white male privilege 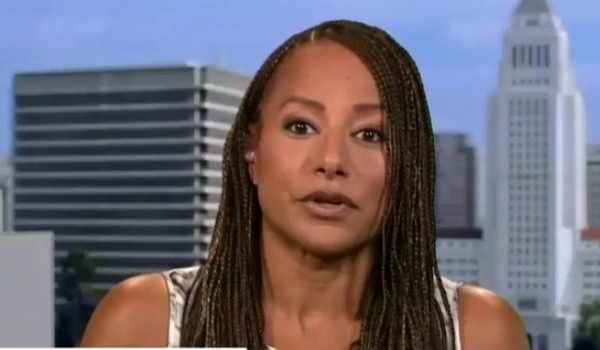