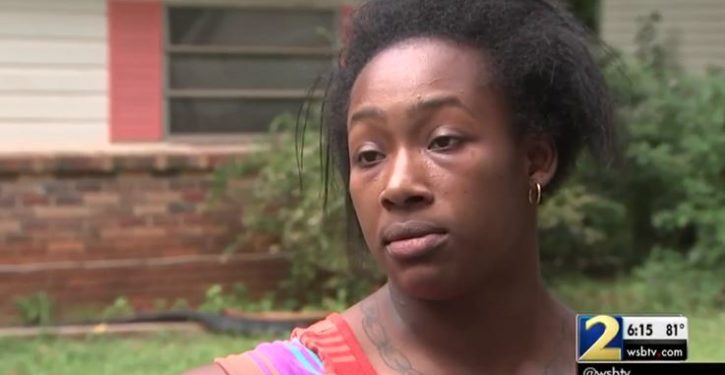 Another story about a home invasion has a happy ending for everyone but the armed intruder.

The incident unfolded around 2:30 a.m. Thursday morning. Homeowner Shaquita Green was awakened by the sound of prowlers inside her in Marietta, Ga., home. According to the report she gave police, the intruder was armed and threatened to kill Green’s three children.

According to station WSB:

Green said the man, who police later identified as Keandre Funches, 27, kept asking for her husband, who wasn’t home. After forcing the family to the back of the house, she was able to get her gun and open fire.

By the time Green’s 911 call came in, Funches lay dead.

Homicide detectives are now investigating the shooting. Until the inquiry has been resolved, Green’s small children are in the care of other family members. According to Green her kids were traumatized by the incident but are reportedly doing fine.

Javarian Mitchell, a second suspect who is believed to have known Funches  and brought him to the Green home, is in police custody. He has been charged with aggravated assault with a firearm, false imprisonment, cruelty to children and felony murder.

As for Shaquita Green, she told reporters:

I thank God it played out the way it did. I hate that someone had to lose their life, but he shouldn’t have come and brought his a** in my house, excuse my language. 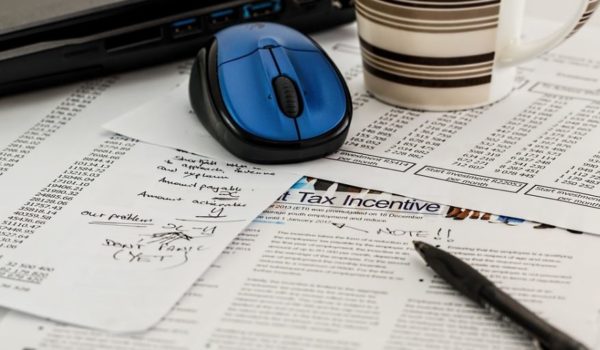 Inspector General with Treasury Dept. unveils a brand new Obama IRS scandal
Next Post
PolitiFact can’t back up its ‘mostly true’ rating on rate of crimes committed by illegal immigrants