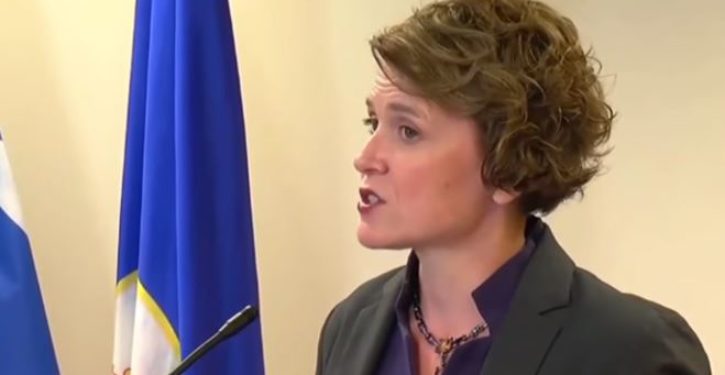 Protesters forced the Minneapolis mayor to abandon her own press conference Friday due to anger toward her leadership over the recent police shooting of an Australian woman.

Due to the constant interruptions from noisy demonstrators, Mayor Betsy Hodges had trouble getting a word in edgewise at the presser, which also dealt with the resignation of Minneapolis Police Chief Janee Harteau.

“We ask you for your prompt resignation,” one demonstrator said. “We don’t want you as our mayor of Minneapolis anymore. We ask you take your staff with you.”

“Your leadership has been very ineffective and if you don’t remove yourself, we’ll put someone in place to remove you … Your police department has terrorized us enough,” the protester continued.

Hodges was giving a conference on the circumstances surrounding Harteau’s resignation and how she planned to move the community forward. Harteau resigned Friday at Hodges’ request.

“I’ve lost confidence in the chief’s ability to lead us further,” Hodges said in a statement Friday. The move comes five days after a Minneapolis police officer fatally shot Justine Damond, who called 911 for help.

Hodges tried to reason with the protesters, saying she was willing to sit down and talk with them about their concerns.

“I hear and understand people’s objections, I am willing to sit down with you and talk about the future of policing in Minneapolis,” she told the angry crowd.

The protesters refused to listen and began leading a chant of “Bye, Bye Betsy!” Hodges eventually left the conference. 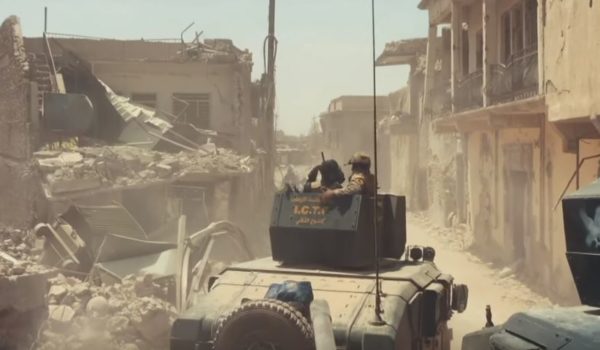 Image of the Day: ISIS terrorists attempt to flee liberated Mosul disguised as what?
Next Post
Illegal immigrant kills roommate during argument over his ‘sexual preferences’ 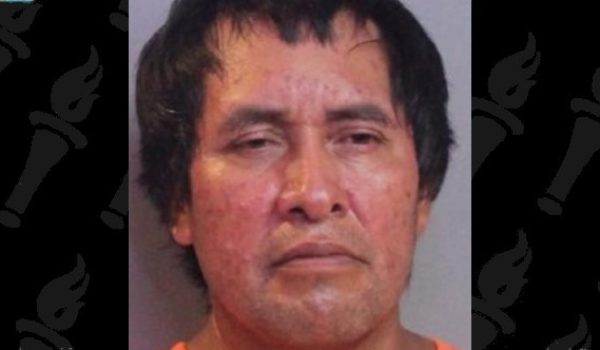