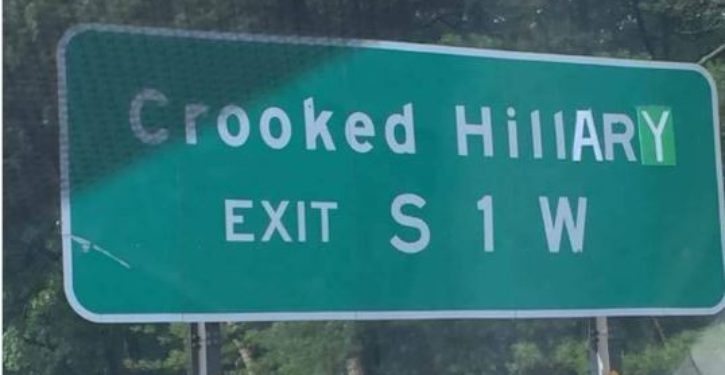 None of what follows detracts from the absolutely stupid way the Trump team has handled the meeting between Donald Trump Jr., Paul Manafort, Jared Kushner, and up to five Russians. But it would be an unexpectedly pleasant case of the mainstream media actually doing their jobs if they covered the latest examples of how former Secretary of State Hillary Clinton exploited her position to help the Clinton Foundation make tons of cash.

On Friday, Judicial Watch released 448 pages of documents from the U.S. Department of State revealing that Huma Abedin, deputy chief of staff to the former secretary accorded special State Department treatment to major donors to the Clinton Foundation and political campaigns. Much of the explanation below comes directly from the Judicial Watch analysis of the emails.

The documents were heavily redacted and include an email from Clinton’s brother, Tony Rodham, to Abedin revealing that he acted as a go-between for a Clinton Foundation donor, Richard Park. And they reveal Clinton Foundation executive Doug Band instructing Abedin to “show love” to Clinton donor Andrew Liveris.

Six of the Clinton email exchanges  were not previously turned over to State , bringing the known total to date to at least 439 emails that were not part of the 55,000 pages of emails that Clinton turned over to the State Department, and further contradicting a statement by Clinton that “as far as she knew” all of her government emails had been surrendered.

A number of emails show how open the Clintonistas were in requesting and granting favors between Clinton’s State Department and the Clinton Foundation.

The emails also show that Abedin received advice from her mother, Saleha Abedin (a controversial Islamist activist), on whom the Obama administration should appoint as the U.S. Envoy to the Organization of Islamic Cooperation. The documents also note that the older Abedin obtained a recommendation from “Hassan” (NFI), and that she reached out to “Ishanoglu,” a probable reference to Ekmeleddin Ihsanoglu, a Turkish academic and the former Secretary-General of the OIC. Ihsanoglu famously called on the West to enact anti-Islamic blasphemy laws.

That’s quite bit of material for the MSM to ignore. Somehow I suspect they’ll manage, though.

The reason this mom won’t let her son accept a perfect-attendance award
Next Post
Charlie Gard: U.S. doctor will travel to UK to assess ill infant 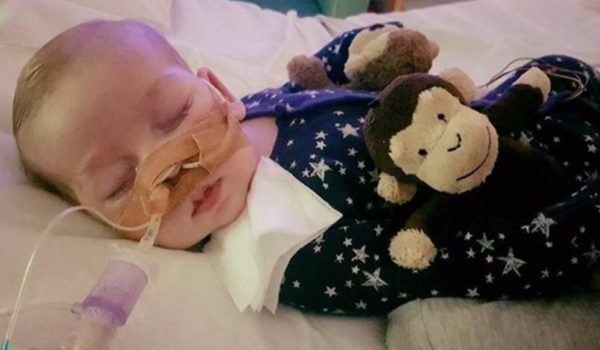