Secretary of State Rex Tillerson’s relationship with the White House has frayed to the breaking point over the last month, as the nation’s top diplomat and his West Wing overseers fight about staffing decisions and diplomatic strategy.

One of President Donald Trump’s earliest cabinet appointments, Tillerson now finds himself increasingly isolated within the administration, with presidential advisers thwarting his personnel appointments and undermining his public responses to international crises.

Those simmering tensions boiled over on Friday, when he exploded at White House personnel director Johnny DeStefano for squashing his nominations to high-level State Department posts and for second-guessing his judgment, Politico reported.

The secretary of state reportedly blasted DeStefano during a meeting also attended by Chief of Staff Reince Priebus and senior Trump adviser Jared Kushner. Tillerson insisted that the White House no longer “have any role in staffing” and “expressed frustration that anybody would know better” about who should work in his department, a White House official said.

The outburst was so out of character for Tillerson that Kushner later told the secretary’s chief of staff it was “unprofessional” and that Tillerson needed to “work out a solution” to his problems with the White House. Tillerson spokesman R.C. Hammond downplayed the disagreement, calling it a “frank exchange” among colleagues.

“Evaluating nominees did get off to a slow start, but it is now moving along at a pretty good clip,” he told Politico.

Friday’s episode was the latest in which Tillerson has became enraged at what he considers a deliberate effort by the White House to subvert his authority over the State Department and to run foreign policy through a small team of aides in the West Wing.

In the early days of the ongoing diplomatic spat between Qatar and its Persian Gulf neighbors, Tillerson publicly encouraged Saudi Arabia, the UAE, Bahrain, and Egypt to ease their anti-Qatar blockade. Trump almost immediately contradicted his comments, taking a much harsher position against Qatar and saying that it has “historically been a funder of terrorism at a very high level.”

The president’s statement shocked Tillerson, who had coordinated his response to the Qatar crisis with Secretary of Defense James Mattis. A Tillerson confidant said the secretary of state was not only “blind-sided by the Trump statement,” but “absolutely enraged that the White House and State Department weren’t on the same page,” reports foreign policy analyst Mark Perry. Making matters worse, Tillerson’s inner circle was convinced that the person behind Trump’s remarks was U.A.E. ambassador Yousef Al Otaiba, a close friend of Kushner’s.

The incident served to harden Tillerson’s perception that it is Kushner who is actually in charge of attending to the country’s most sensitive foreign policy problems, especially in the Middle East. As former CEO of ExxonMobil with decades of experience negotiating deals in the region, Tillerson resents playing second fiddle to the president’s well-connected but inexperienced son-in-law.

“Rex is a 65-year-old guy who worked his way up from the bottom at Exxon, and he chafes at the idea of taking orders from a 38-year-old political operative,” a former Tillerson aide told Politico. 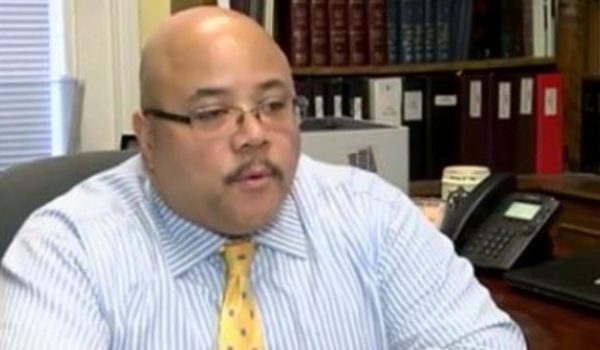 Latest hoax: Attorney made ‘racist’ phone call to himself
Next Post
FL man, accused of threatening to kill GOP lawmaker, rants in court about more Republicans 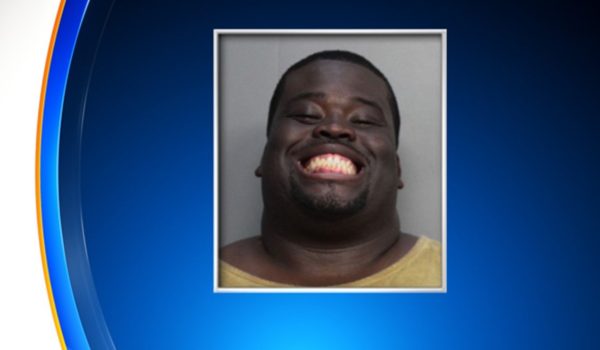