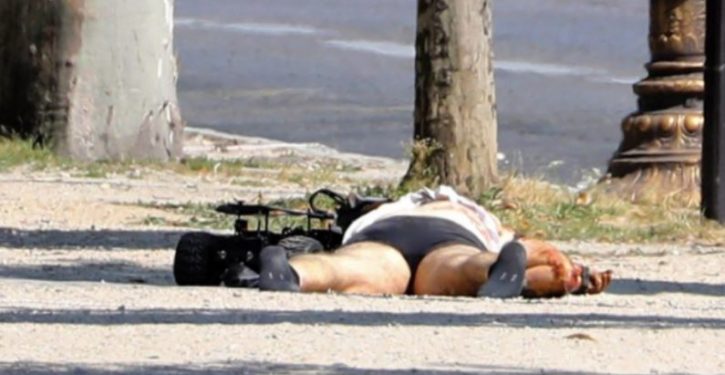 The attacker lay dead at the scene.

Sadly It’s hardly news any more to report an act of Islamic terrorism in France’s capital.

The latest attempt to bring death and description came just before noon today when a car laden with guns and a gas bomb crashed broadside into a police van on Paris’s Champs-Élysées.

According to The Sun, the “radicalized” attacker, who was known to police, died essentially by his own hand — perhaps intentionally:

Witnesses said the suspect’s car “exploded” on impact with the van and that the driver, who has not been named, was “armed.”

An investigating source said: “There was a sudden impact, and then a fireball.

“A gas bomb was in the car.

“The man was very badly injured, and then pulled out of his damaged vehicle.

“He did not cause any injuries, but the collision was a deliberate act.”

Police who searched the car found a Kalashnikov assault rife in the boot, along with knives and rounds of ammunition.

A gas canister has also been pictured at the scene of the crash in one of the French capital busiest areas.

Fortunately no one other than the attacker was injured. French counter-terrorism authorities are now investigating.

The article further notes that the man, who was 31, was known to police. 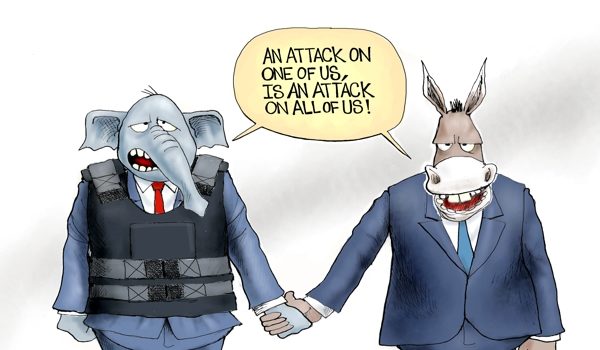 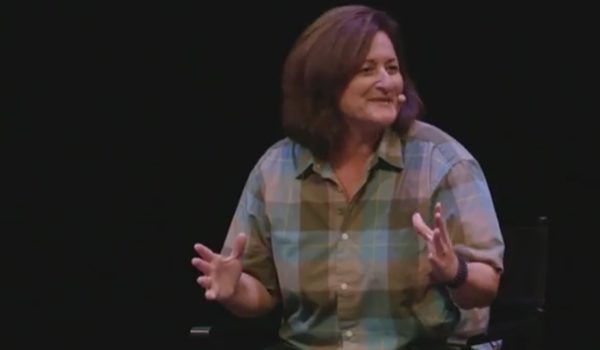