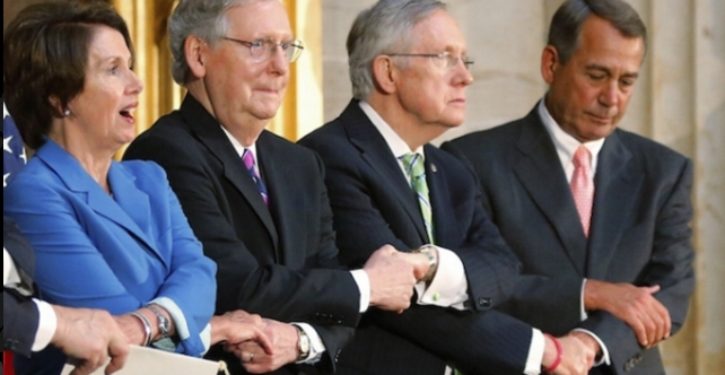 We've been down this road before. It's a dead end. (Image: YouTube screen grab)

Yesterday, Speaker [score]Paul Ryan[/score] and Minority Leader [score]Nancy Pelosi[/score] both addressed the House about the need for unity, and how yesterday’s shootings were a reminder that, when all is said and done, Congress is really one big, happy family. Big maybe. But happy? Not so much. Members of Congress can’t go around declaring to the American people that the other party wants them to die, then kiss and make up when a calamity occurs.

Out here beyond the Beltway, it was business as usual within hours of the shootings. Twitter lit up with obscenities like the following:

James Hodgkinson is an American hero!

Rest in peace James T Hodgkinson. Whatever made you do it, we understand. pic.twitter.com/ke2fpnHXfe

I´m celebrating the courage of an American hero and I hope for many more to come. "James T. Hodgkinson" RIP pic.twitter.com/FPUjmCQjV7

Many more to come? Welcome to the land of the free and the home of the brave.

Some of the social media messages from the Left were quasi-instructional. The author of this tweet, advising how better to kill Republicans, is a writer for the Huffington Post:

For violent resistance to work it'd need to be organized. Individual acts can be understandable, but likely counterproductive/ineffective.

Then there were the de rigueur messages on the need for stricter gun control. Salon’s Amanda Marcotte informs us that “gun industry profits and culture-war politics have turned guns into fetish objects and have made reasonable gun-safety policies nearly impossible to enact.”

Last but not least, there was compassion — not for the victims of yesterday’s would-be massacre, but for the gunman: 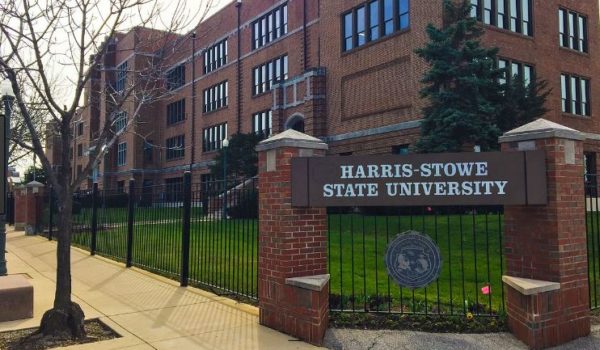