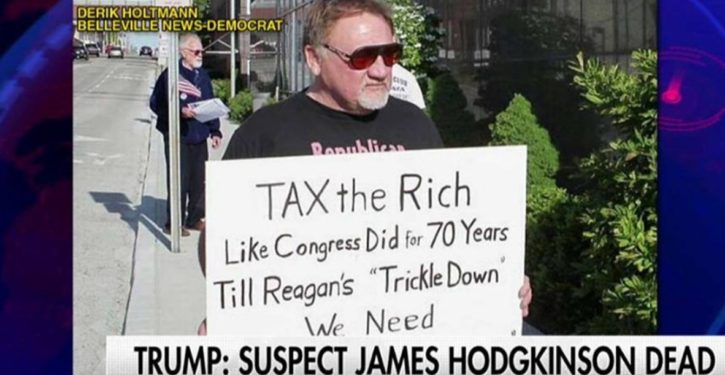 According to Rep. [score]Ron DeSantis [/score](R-FL), who was at the Eugene Simpson Stadium in Alexandria, VA for GOP baseball practice on Wednesday morning, the shooter who injured Rep. [score]Steve Scalise[/score] (R-LA) and two Capitol Hill police officers wanted to know if the congressmen practicing in the ball park were Democrats or Republicans.

Howard Portnoy reported on that earlier.  This is what DeSantis told Fox News:

On Fox News, one of the congressmen at the practice – Rep. Ron DeSantis, R-Fla. – described being approached by a man in the parking lot before the shooting took place who “wanted to know whether it was Republicans or Democrats that were out there.”

Although police aren’t commenting yet on James Hodgkinson’s motive, that comment from DeSantis is hard to ignore.

Hodgkinson, a 66-year-old resident of Belleville, IL, is certainly a far-left Bernie Sanders supporter.  His Facebook page is basically a shrine to Sanders. 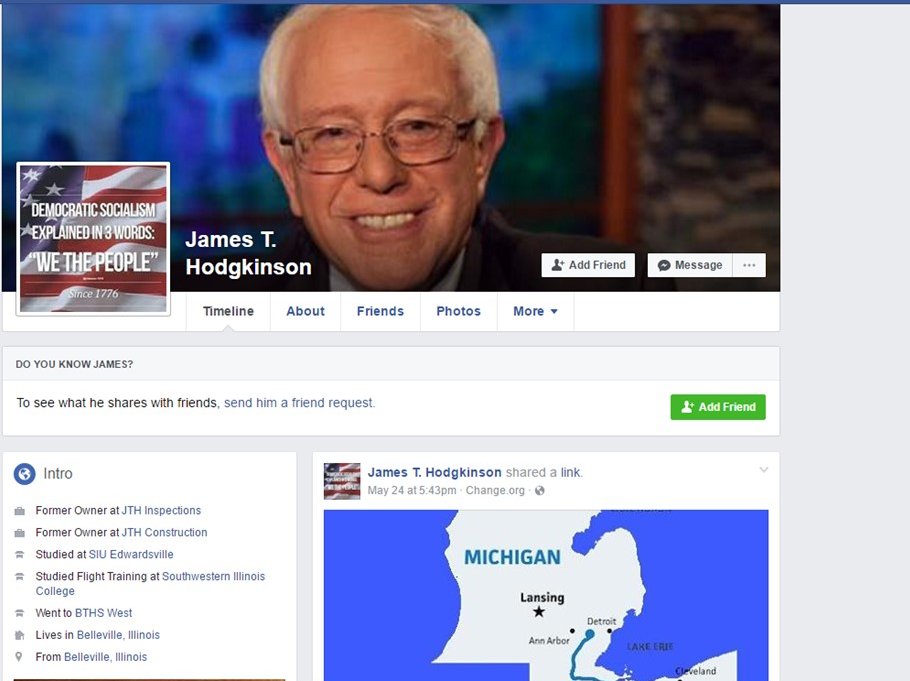 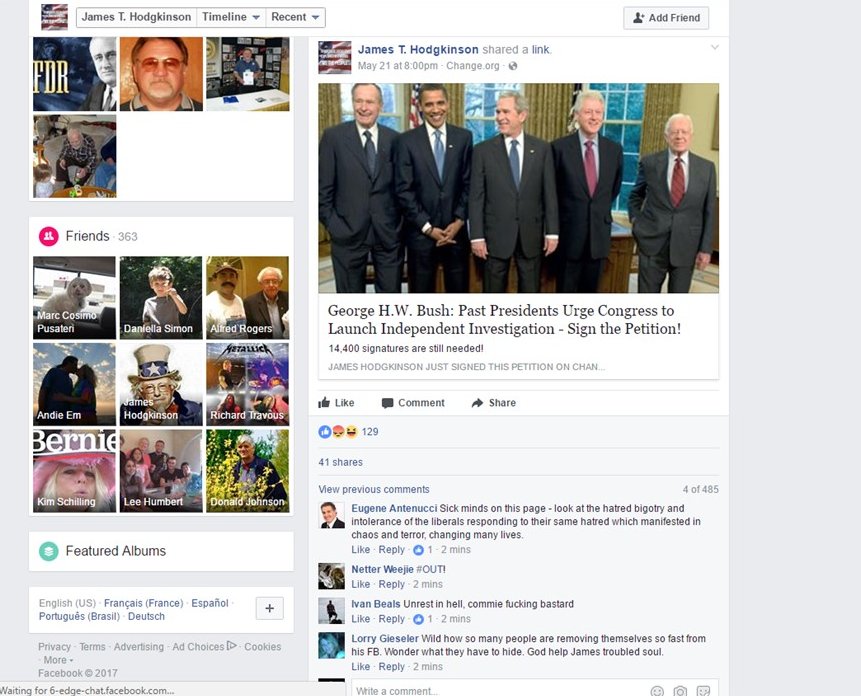 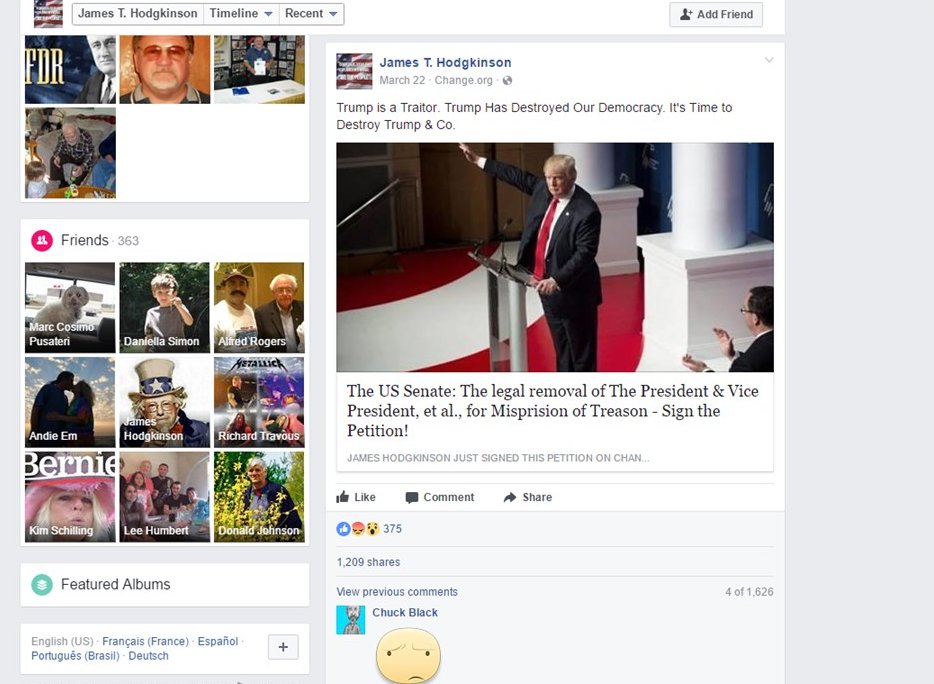 But Sanders isn’t his only hard-left icon.  On Wednesday morning, the Belleville News-Democrat republished several letters to the editor from Hodgkinson, all of them from 2012.

Hodgkinson is a big fan of the progressive income tax and high tax rates on top earners.  Like, a really big fan.  It’s the main thing he talked about in his letters.  In one letter, dated May 25, 2012, he advocated the return of a 55-bracket tax law:

IT IS A shame that Democrats won’t attack the Republicans over the minuscule and lopsided tax system with only six brackets, ranging from 10 percent to 35 percent. It looks like the super rich have bought their vote as well. This recession was started years ago when congressmen found out they could make money by accepting money from the super rich in the form of donations, by simply changing the tax laws and putting more of the burden on the working man.

You see, we have always had a progressive tax system. In fact, in 1932 we had 55 brackets ranging from 4 percent to 63 percent. Everyone paid 4 percent for the first $4,000 income, which would amount to more than $50,000 today. The top marginal tax bracket was 63 percent for all income of more than $1 million, which would amount to more than $12 million today. Now I think everyone would like to see the rich and the super rich taxed at a higher rate.

The argument today is taking away the Bush tax cuts or not, which would add only 4 percent to the top marginal rate. The argument should be to rewrite the tax laws as they were in 1932. We need 55 brackets ranging from 4 percent to 63 percent. Anyone can look up the history of federal income tax rates on the Internet. Check it out.

But even more interesting is his choice of favorites muses among the progressive punditry.

One of my favorite TV shows is “The Rachel Maddow Show” on MSNBC.

On a recent show she stated that 17 very rich men are supplying the Republican Party with more than 60 percent of their campaign contributions.

These men are trying to buy our country. …

If the rich paid their fair share of taxes today, we wouldn’t be in this predicament. We need to vote all Republicans out of Congress. We need to demand Congress add 10 or more brackets to the existing tax code. We need 20 brackets to $20 million, and a 60 percent top marginal rate.

He states that the year before the stock market crash of 1929 and the Great Recession were both peaks of the incomes of the top 1 percent at more than 23 percent of the total income of the country. President Franklin D. Roosevelt and his Federal Reserve chairman, Marriner Eccles, brought us out of the Great Depression by raising taxes on the rich.

During the 1920s three Republican presidents lowered tax rates leading up to the Great Depression.

Hodgkinson doesn’t sound like a real balanced guy.  But he does something Jared Lee Loughner – Gabby Giffords’ shooter in 2011 – never did, and that’s name the specific politicians and pundits he drew his political inspiration from.  He quotes them.  He volunteered for the campaign of one of them.  Bernie Sanders, Rachel Maddow, Robert Reich.

That’s an actual connection that never existed for Loughner, back when liberals were blaming Sarah Palin and Rush Limbaugh for his attack on Giffords.

Should Sanders, Maddow, and Reich be blamed for Hodgkinson’s attack? 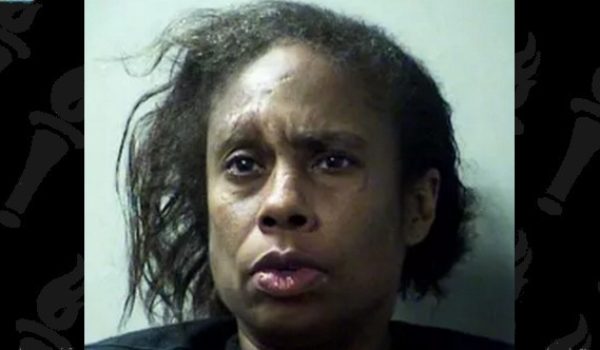 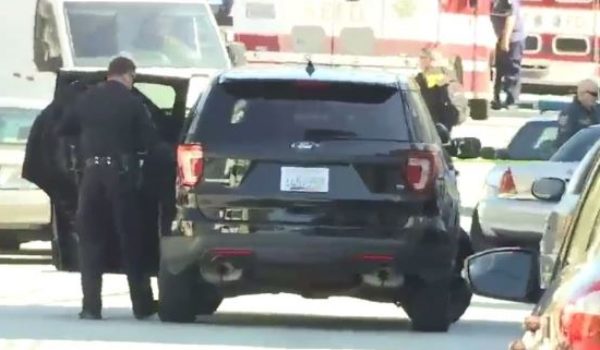