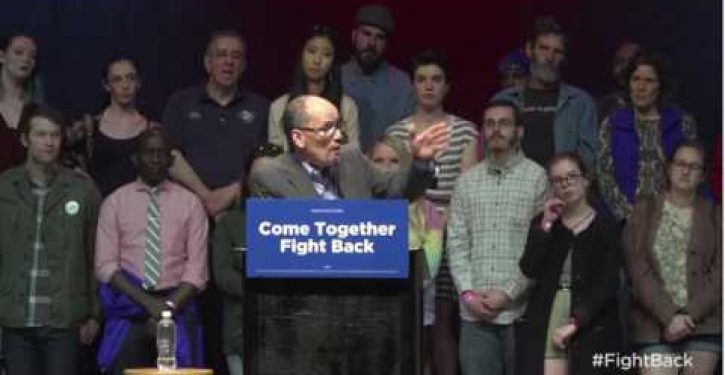 Another entry has been etched into the congressional record of Democrats who demean Donald Trump for his coarse language, then turn around and demonstrate that they are capable of being every bit as foul-mouthed as they claim he is.

After importuning those in the auditorium to “march into Washington, march into New York, march into Topeka,” he told the crowd that Republicans “don’t give a sh*t about people.”

Later that month, Perez went into potty mouth mode again. The occasion was the first leg of the DNC’s “Unity Tour,” where Perez was joined by self-described socialist Sen. [score]Bernie Sanders[/score] (I-Vt.) in an effort to build grassroots activism in purple and red states. Perez reprised his “don’t give a sh*t” line, this time adding the president’s name to the mix:

Those Republican leaders and President Trump don’t give a sh*t about the people they were trying to hurt.

Yesterday, another country was heard from in the person of Sen. [score]Kirsten Gillibrand[/score] (D-N.Y.), whose message could be summed as “I am woman, hear me swear.”

But Gillibrand wasn’t content with using some childish profanity while rallying the crowd at the Personal Democracy Forum at NYU, instead homing in on the granddaddy of all cuss words. In an effort to simultaneously tear Donald Trump down while anointing the Democrats as the party “that is on the right side of almost all issues,” she asked rhetorically, “Has he kept any of his promises?” Then she provided the answer: Here is the video, and, yes, there is profanity, but you have to watch it to get the full effect:

Did you hear it? She says, “No. F*ck no.” But when she utters the profanity, she says it timidly, pipsqueakedly, almost as though she is startled to hear the word trip off her tongue. And then, if she hasn’t already given her listeners the linguistic equivalent of a child dressing up in his parent’s many-sizes-too-large clothing, she apologizes for having said it. She is woman, hear her make an utter ass out of herself.

To her credit — her small credit! — she utters the word more forcefully later in the clip, when she says, “If we are not helping people we should go the f*ck home.”

Which is frankly where she should go, and stay. If her party had a shred of dignity, they would find her as much an embarrassment as she evidently finds herself.

As a postscript, I would be interested in hearing Gillbrand enlarge on her comment about Dems being on the right side on almost all issues. Which issue(s) does she think her party gets wrong?

Intellectual crisis? Hardly. Study reveals Clinton voters aren’t as smart as they thought
Next Post
Breaking Babel: Why Trump should keep tweeting whenever he wants 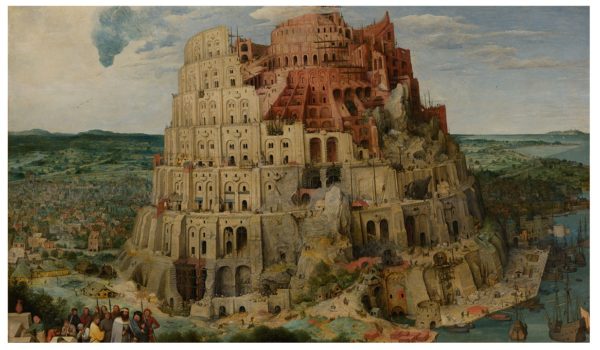