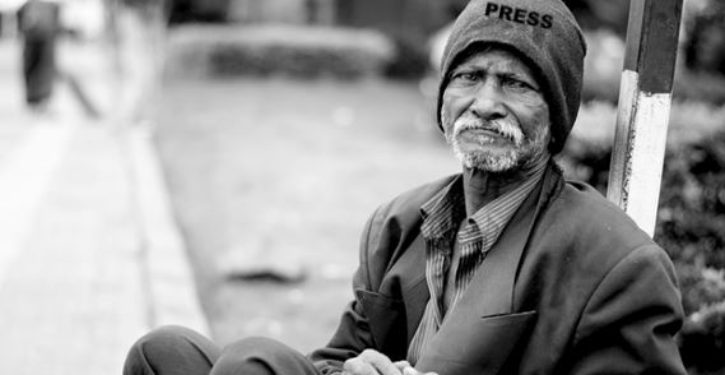 The answer, sadly, is back at Square One. Now that the Left’s much-anticipated day of reckoning has come and gone, with former FBI Director James Comey testifying in essence that the president had done nothing that called obstruction by any serious jurist, nothing will change. The media will comb the testimony, looking for something to hang their j’accuse on, find nothing … and continue their attacks on Donald Trump.

It’s already begun. CNN has grudgingly issued a “correction” to its slam-dunk story of how Comey would hang Trump out to dry, and The New York Times is scrambling to explain to readers how it got the narrative right, even though everything it has published on the story to date is wrong.

As the media comb through the rubble of their all-out assault on the president, a single shiny object has grabbed their attention. That is Comey’s having testified that Trump is a liar. Apart from the very different posture they would be assuming if Comey had called his previous boss a liar, the whole affair is ridiculous.

Rush Limbaugh noticed and railed against it during his most recent radio show:

Anyway, CNN has been running that graphic. That’s the big news to them, that Comey said that “the Trump administration lied about me and the FBI.” That’s what I mean. CNN, as far as they’re concerned, no need to change anything here because Comey admitted that Trump lied, period. Doesn’t matter about what. So we have audio sound bites. We’re gonna make… We’re gonna do this, folks, understand this. But I’m just telling you that Trump has been fully exonerated of everything you think, based on the media, he did. He has been fully exonerated — and damn it, it’s not gonna change anything. 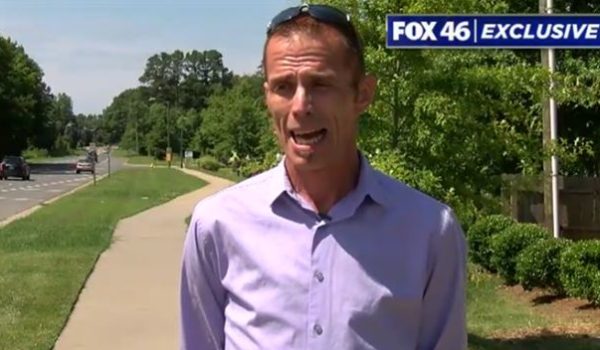