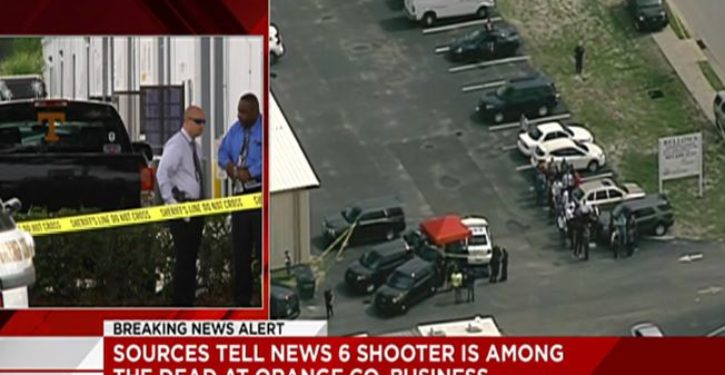 The scene this morning outside an Orlando business where shots were fired. (Image: WKMG video screen grab)

Never a dull moment. CBS Orlando affiliate WKMG is reporting that shot rang out this morning around 8 a.m. at a business in an industrial area of town. The Orange County Sheriff’s Office has released word of “multiple fatalities” in a “tragic incident,” though details on the total number of victims and the motivation for the shooting spree are still sketchy. The gunman, whom the station identifies as a disgruntled employee, is among the dead.

Florida Gov. Rick Scott released a statement in which he noted:

Over the past year, the Orlando community has been challenged like never before. I have been briefed by our law enforcement officials on this tragic incident and Ann and I are praying for the families who lost loved ones today. I ask all Floridians to pray for the families impacted by this senseless act of violence. I will remain in contact with the Orlando law enforcement community throughout the day as more information is made available.

The first sentence of the statement is a clear reference to the massacre one year ago at a gay night club in Orlando that left 49 dead and 53 wounded. The gunman, 29-year-old Omar Mateen, was a disaffected Muslim who said he was sickened by the sight of men kissing. He was ultimately taken out by a SWAT team bullet, though before he died he told  a police negotiator on the phone that the attack on the club was intended as a protest against U.S. bombings of ISIS targets in Iraq and Syria. In spite of the evidence that the mass shootings were a terrorist act, liberals in government and the media politicized the shootings, insisting they demonstrated a need for more stringent control and anti-discrimination laws.

*UPDATE* It appears for once that a shooting incident was workplace violence. CBS News reports:

Orange County Sheriff Jerry Demings identified the shooter as John Robert Neumann Jr., 45. He was honorably discharged from the U.S. Army in 1999, Demings said. Neumann lived alone and had no family in the Orlando area where the shooting took place.

Demings earlier said the gunman had been fired from Fiamma Inc. in April and had been previously accused of assaulting a co-worker. The attacker was not believed to be a member of any type of subversive or terrorist organization, he said.

If there are further developments in the story, they will be reported in a subsequent update. 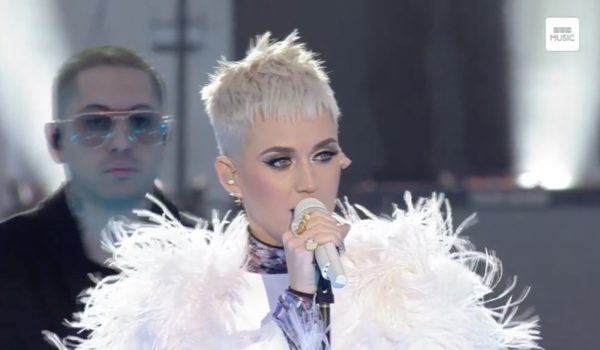 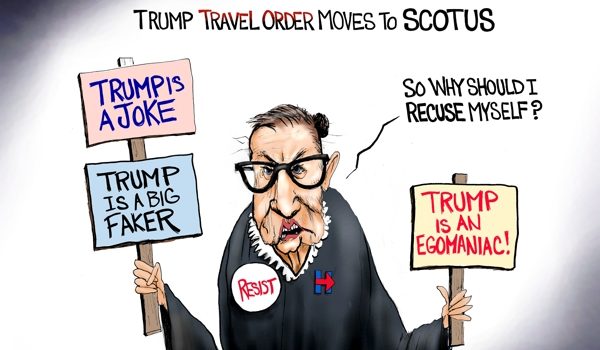