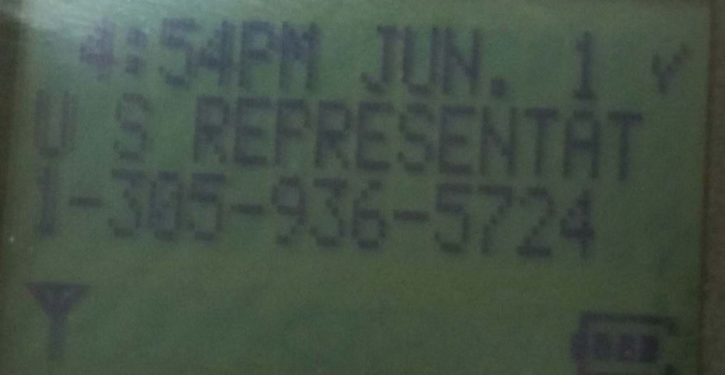 As noted last week, Rep. [score]Debbie Wasserman Schultz[/score] (D-Fla.), who resigned her post as DNC chair last summer in disgrace, is at the center of a class action lawsuit against the group for fraud against supporters of Bernie Sanders. The fraud resulted directly from WikiLeaks’s leaked DNC emails that proved the Democratic primary was clearly manipulated to nominate Hillary Clinton.

Schultz, like her favorite presidential candidate, is not well known for ethical integrity. Neither is she well known as a superior strategist or tactician. In fact, she is known mostly as a bumbling fool who is capable of destroying an anvil with a banana.

A strange phone call was received Thursday at the office of Beck and Lee, the firm bringing the lawsuit against the DNC and Wasserman Schultz. The caller, who refused to identify himself, used an electronic voice modulator to make his real voice unidentifiable. The caller claimed to be seeking information on the case. Revealing only information that is public, the secretary who took the call noted the phone number on caller ID. A Google search of the number of the mysterious caller revealed it was the phone number of Schultz’s Florida congressional office.

From the court filing:

The caller refused to identify himself/herself, but asked my secretary about the Wilding et al. v. DNC et al. lawsuit. My secretary stated that it sounded like the caller was using a voice changer, because the voice sounded robotic and genderless — along the lines of the voice changers used when television show interviews are kept anonymous. The caller concluded with “Okey dokey,” after my secretary gave the caller public information about the case.

What just occurred is highly irregular and we will be filing the instant e-mail with the court forthwith.

The document includes a closeup image of the phone readout and an another showing the Google search results: 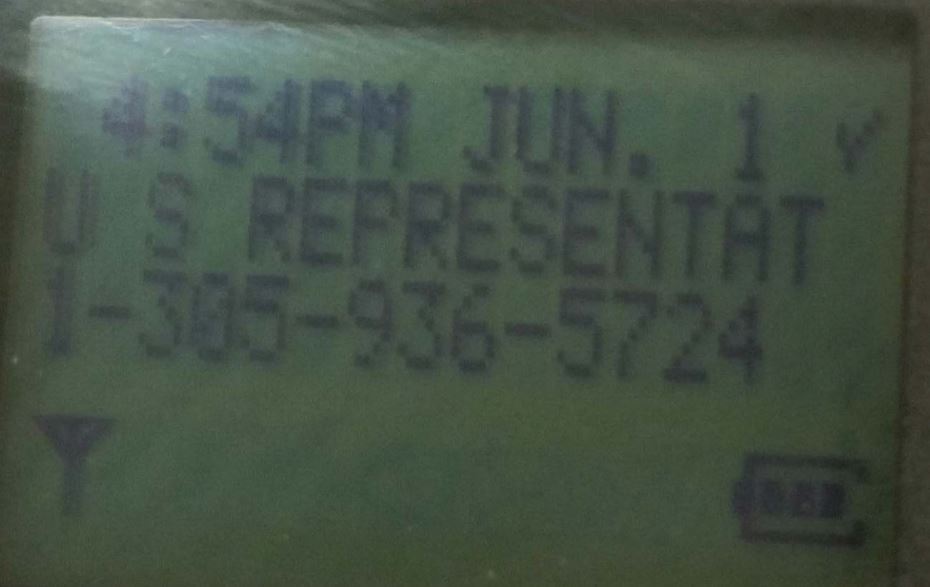 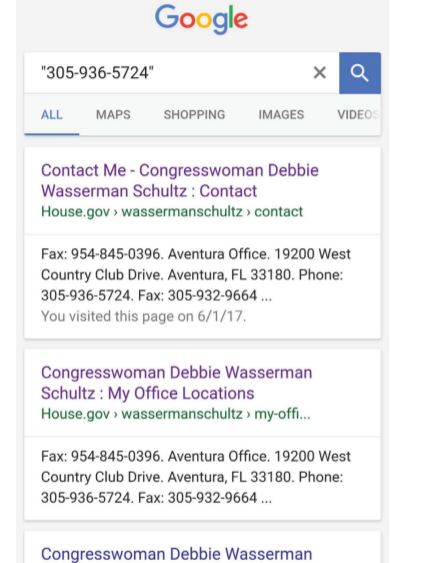 Jared Beck, one of the partners at Beck and Lee, told the Observer:

I’ve never encountered a situation quite like this in my practice, but I have seen situations where one party has made unsolicited contact with lawyers on the other side. In such situation, I believe it is a lawyer’s responsibility, as officer of the court, to make prompt notification to the court of any unsolicited communications received, which is what we did in this case.