Last week, I reported that the Afrikan [sic] Student Union at the University of California at Los Angeles had issued an ultimatum to the powers that be. Among their demands were a $40 million endowment for black students, “safe spaces” on campus, and new, more stringent anti-discrimination policies against prejudicial behavior that included a requirement that all incoming students, campus police, faculty, and staff undergo anti-discriminatory competence training.

Now comes word that the university is paying between 8 and 10 students an undisclosed amount to serve as “Social Justice Advocates” next semester. Campus Reform explains:

The Social Justice Advocates program seeks students who want to help their classmates “navigate a world that operates on whiteness, patriarchy, and heteronormativity as the primary ideologies,” and comes with a quarterly stipend, the amount of which has yet to be determined.

“Social Justice Advocates will systems [of] oppression and how they intersect and build upon each other to maintain the status quo,” the description continues. “Most importantly individuals and the collective will be empowered through liberatory scholarship and practices and strengthening their emotional intelligence to create change within their spheres of influence.”

It should be noted that the link in the above quote is to an application form that is now marked “closed,” which one supposes means they have enough “whiteness, patriarchy, and heteronormativity” cops on the payroll already.

The program is funded through the Bruin Excellence & Student Transformation Grant Program (BEST), which receives funding from the university’s Office of Equity, Diversity, and Inclusion and from Gold Shield, Alumnae of UCLA. 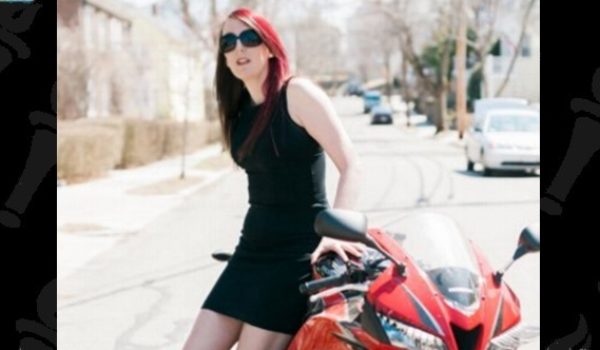 Democratic candidate for House blames Manchester attack not on terrorism, but on what?
Next Post
Cartoon of the Day: Evil in Manchester