A CNN analyst suggested that the Manchester bombing could have been a false flag during a segment Monday night.

During Anderson Cooper’s AC360 , CNN terror analyst Paul Cruickshank admitted that a suicide bomber was more than likely responsible for the explosion at Manchester Arena after an Ariana Grande concert ended. However, he floated the idea that the bombing could have been part of a right wing extremist plot.

At 1:22 in the video that follows, Cruickshank says:

It must also be noted that in recent months in Europe, there’s been a number of false flag plots where right wing have been trying to blame Islamists for terrorism. We have seen that in Germany in recent weeks.

A false flag refers to a “covert operation” that a group performs in order to make it look like someone else did it.

ISIS claimed responsibility for the explosion which left approximately 22 people dead and 59 people injured. Most of the victims were young girls. 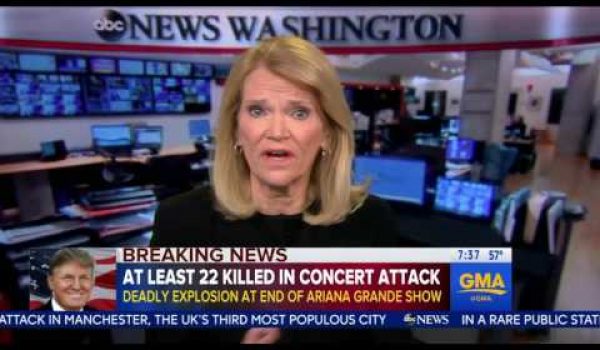