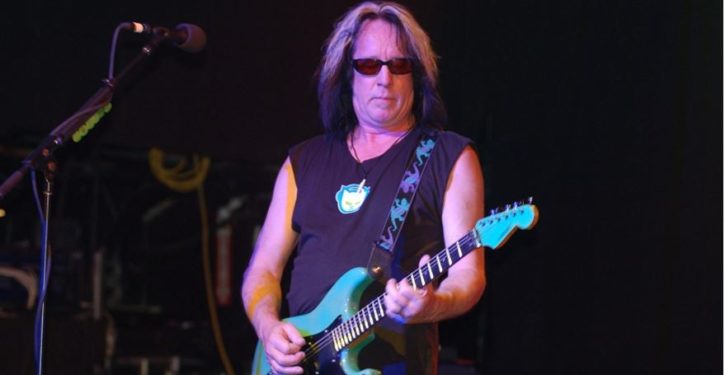 In an interview published Sunday at Variety, 68-year-old musician and record producer Todd Rundgren made it clear he doesn’t like supporters of President Donald Trump very much, telling the industry paper he doesn’t want Trump supporters at his concerts.

“The anti-Trump song you did with Fagen reminded me of when I saw you perform in Los Angeles last year, and right after you made some remarks about your feelings about Trump, the couple next to me angrily walked out. You left the impression that doesn’t bother you,” Variety said to Lundgren.

“No. If I had the power, I’d say: If you’re a Trump supporter, don’t come to my show, because you won’t have a good time. And also, I don’t understand your frickin’ values. Because I’m not singing about that. If you don’t understand that basic thing, you’re just fooling yourself. I guarantee that in this show, if you’re a Trump supporter, you will likely be offended. Let the buyer beware! I mean, if you can’t take a joke, or you can’t admit that you’ve made a mistake, you don’t belong with the rest of us,” Lundgren responded, laughing.

The “Hello It’s Me” singer was talking to the magazine to promote his latest album, White Knight, which is filled with collaborations with artists such as Nine Inch Nails’ Trent Reznor and Joe Walsh.

One song on the album, “Tin Foil Hat,” is a direct jab at Trump, written and performed with Steely Dan co-founder Donald Fagen. The lyrics reference Trump’s now-famous descent down an escalator at Trump Tower to announce his presidential run, and add that Trump tweets “like a teenage girl” and “puts the ‘pluto’ in ‘plutocrat.’”

Rundgren is currently on a cross-country tour, with multiple dates in Florida and Texas, states that Trump won during the 2016 campaign. But the musician told Variety that Trump supporters “will likely be offended” if they attend his concerts.

Commenting at Variety, one reader said:

I followed this guy for 40 years, spent hard earned money on his records and live shows. I was a loyal fan. But I am so sick of these entertainers pushing their political views. I’m done, Todd, you will never get another penny out of me.

Dear Todd, You do not speak for me or for the majority of Americans. You, along with other entertainers, should remember they are there for our amusement and not liberal emotional whining.

You really should be grateful to this country (we the people) for the great success you’ve achieved and remember that it was capitalism under the Constitution of the United States of America that gave entertainers great success, most ironically on the backs of the people who could least afford your concert tickets. I love how all of you celebrities take it upon yourselves to speak so liberally, insulting those of us who consider President Donald Trump, our President, and a great one at that as he has proven on a daily basis. It’s an easy thing when you have millions of dollars, live in a mansion (or two) and have a staff of producers, managers and don’t forget the lawyers, to conduct the affairs of your everyday life. I’m willing to wager if some of the issues you and your liberal obstructionists speak out about were impacting you directly, you would have different views. Please stick to the music and leave the politics alone. Opinions are like, well, you know….

I’m old enough to remember Rundgren’s last major album label, which was about 26 years ago. I wasn’t much of a fan back then, having a different taste in music. I’m certainly no fan now, and agree with the reader who said Rundren will never get a penny from him.

U.S. lawmakers call on Trump to turn over any Comey tapes
Next Post
Cartoon of the Day: Presumed guilty 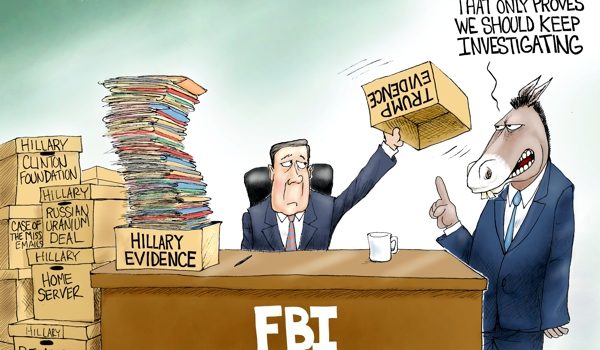