The Virginia Department of Social Services has admitted to reporting false error rates in payments to food stamp recipients, and will pay a $7 million fine to resolve the allegations.

The department admitted it instructed employees to “use whatever means necessary” to determine that decisions on food stamps benefits were “correct” to lower the rate of errors, according to a Department of Justice press release. If Virginia Department of Social Services employees “could not find a way to make a benefits decision correct,” they were told to “find a reason to ‘drop’ the case, or eliminate it from the sample.”

Food stamps, also called Supplemental Nutrition Assistance Program (SNAP) benefits, are paid to individuals directly from the U.S. Department of Agriculture, but each state is responsible for determining who is eligible for benefits under federal law. Error rates refers to the percentage of food stamps recipients who are ineligible for the benefits but receive food stamps anyway, or who get the wrong amount of money deposited on their Electronic Benefits Transfer (EBT) card. Overpayments of food stamps to beneficiaries are more common than underpayments.

As part of the plea agreement, the Virginia Department of Social Services admitted that between 2010 and 2015, senior managers asked their employees and a consulting service to falsify data on improper payments of taxpayer benefits. The department hired a consulting firm in 2010 to help reduce the error rate percentage. The Department of Social Services also admitted that one quality control manager would threaten to fire or intimidate any employee who complained that the department’s reporting methods were unsound or unethical.

The error rates for Virginia dropped precipitously after it hired the consulting group and implemented questionable reporting methods. The state reported that 5.74 percent of SNAP payments made in 2010, but that dropped to 3.41 percent in 2011, according to USDA data.

Virginia reported a 0.44 percent rate in 2013, the lowest rate in the country that year. The USDA gave the state a $1.7 million “high performance” bonus for its good work. 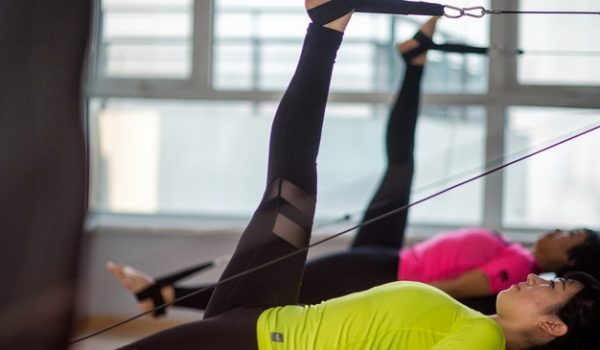 When liberals complain about Trump EPA cuts, remind them of this story
Next Post
Woman charged with raping male taxi driver while her accomplice robbed him at knifepoint 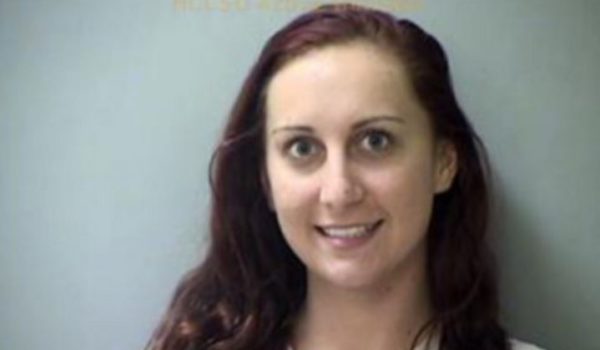