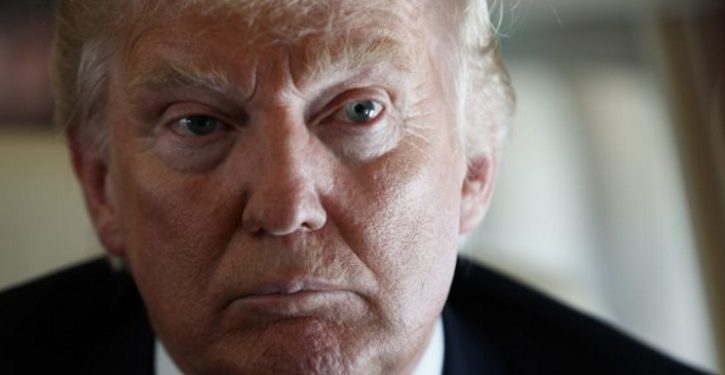 You don’t have to travel far to see the title theme played out. Just check the Readers Comments here at LU. They echo the headlines appearing this morning all along the ideological spectrum.

In an article in The New York Times mockingly titled “The Emerging Trump Doctrine: Don’t Follow Doctrine,” Peter Baker chides, “As he confronted a series of international challenges from the Middle East to Asia last week, President Trump made certain that nothing was certain about his foreign policy. To the extent that a Trump Doctrine is emerging, it seems to be this: don’t get roped in by doctrine.”

And it’s not just journalists who share this perception. Baker quotes Kathleen Hicks of the Center for Strategic and International Studies, who observes, “There is no emerging doctrine for Trump foreign policy in a classical sense. There are, however, clear emerging characteristics consistent with the attributes of the man himself: unpredictable, instinctual and undisciplined.”

Robert Merry writing at The American Conservative, is far less constrained in his criticism of the president:

It may be too early to tell for sure, but Donald Trump is looking more and more like a phony. He’s also looking like a weakling. And a political ingrate. All this is coming into stark relief with accelerating events involving Syria. The United States launched dozens of missiles against Syrian military installations to retaliate for the chemical attack on rebel-held territory. Thus did Trump demonstrate that, to the extent that his foreign policy differs from that of his predecessor, it is more aggressive and adventuresome than Obama’s. That’s the opposite of how he campaigned.

This is the same Donald Trump, Merry notes, who “attacked the Iraq War as a mindless foreign adventure with bitter and ongoing consequences, including ongoing Mideast chaos.”

Some commentators, who evidently saw the handwriting on the wall, are now looking impressively prescient. One is Stephen Wertheim, a Fellow in History at the University of Cambridge. Back in February, Wertheim opined in a Washington Post op-ed:

Under President Trump, American foreign policy is returning, many commentators say, to the isolationism that preceded World War II….

Trump is not without his defenders. Among them is Philip Klein of the Washington Examiner, who attempts to square the president’s Syria attack with his campaign rhetoric:

Going into the 2016 election, many Americans, especially many Republicans, were unhappy with the past 15 years of U.S. foreign policy. This group of people came to hate the prospect of perpetual war in the Middle East that they experienced during the Bush years, but they also viewed President Obama as a total wuss and wanted America to seem strong. The core Trump voters were not philosophically Rand Paul style non-interventionists. They were the type of people who cheered on “shock and awe” during the initial Iraq invasion but didn’t like the idea of America spilling blood and treasure forever to keep Arabs from killing each other.

… I am well aware of Trump’s tweets from 2013 both warning President Obama against attacking Syria and demanding he get congressional approval for any strike….

Yet on many other occasions, he talked about how he was going to ‘bomb the sh*t’ out of the Islamic State. He defended waterboarding. He told audiences that ‘folks we’ve got to get tough.’ He even said that he wouldn’t take using nuclear weapons off of the table.

Polling data are still being compiled on the public response to the air strike. When the surveys are released in the next day or two, they will likely carry a pointed message for the president. The question is whether he will hear — and more importantly heed — what the American people are telling him. 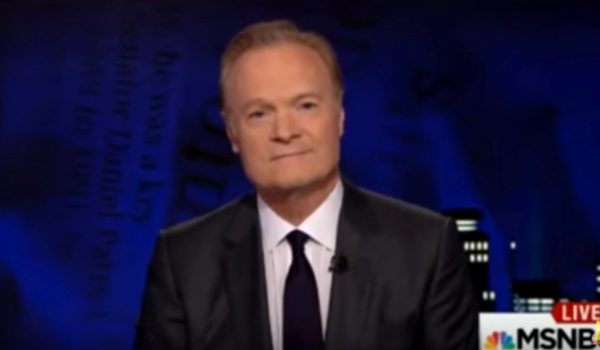 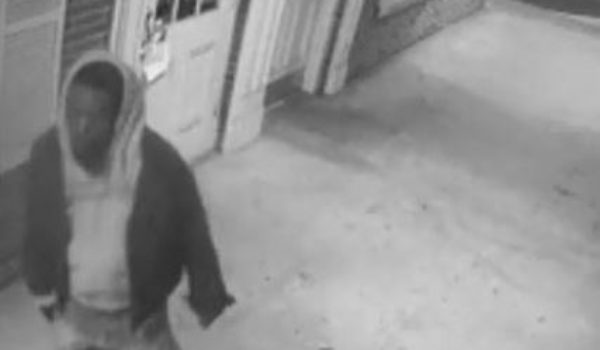