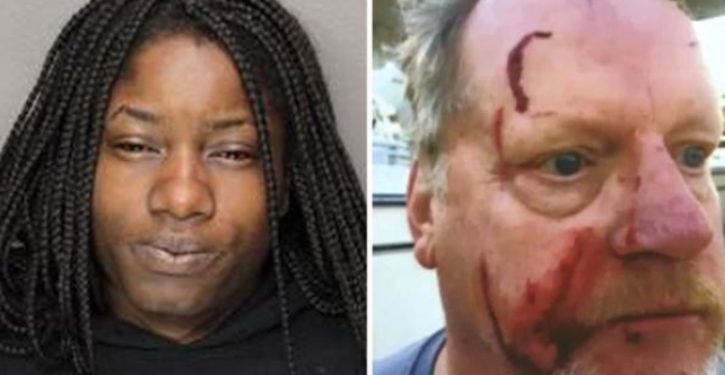 There was a time in America when the color white was not synonymous with evil incarnate. That those times have long since passed is evident from the outrage directed at a skin products manufacturer who dared to use the phrase “White is purity” in an ad campaign.

It is clear again from accounts of a vicious physical attack on a couple driving home from Florida to Massachusetts who were deemed guilty of racism three times over — first by dint of their skin color (white), second the make of their car (a Porsche), and third, the boat they were hauling.

When the couple stopped for gas in Virginia, they were descended upon by a total stranger who was quite animated.

Philadelphia ABC affiliate WPVI quotes the male victim, identified only as Bob, as describing the bizarre encounter this way:

I hear this woman yelling something about a message. I don’t know who she’s talking to…. She gets in my face and says, ‘You got a message for me with your fancy boat?’ She starts punching me, scratching at me.

She called my wife a white [expletive] and spit in her face. She said, ‘I’ve got something in my car that I can put a hole in your boat.’ I thought it was a gun, but thank God it wasn’t. It was a carpenter hammer.

According to police, the assailant, identified as Angela Jones, 26, inflicted significant damage on the couple’s car and boat with the hammer before turning on Bob himself. The county sheriff, who had been summoned, wrestled Jones to the ground, but she managed to struggle to her feet and drove off in her Jeep. She was later intercepted by police in New Jersey, and now faces charges of malicious wounding, assault, and destruction of property. Police are also calling the attack a hate crime.

Some will read this story and find it in it some sort of morality tale about inequality: the haves vs. the have-nots. Others will read it and see these events as some sort of well-deserved, if perverse, justice: payback for centuries of oppression.

If there is one overarching takeaway, it is a commentary on the abysmal state of race relations in the U.S. This incident is isolated, but don’t expect it to be the last. 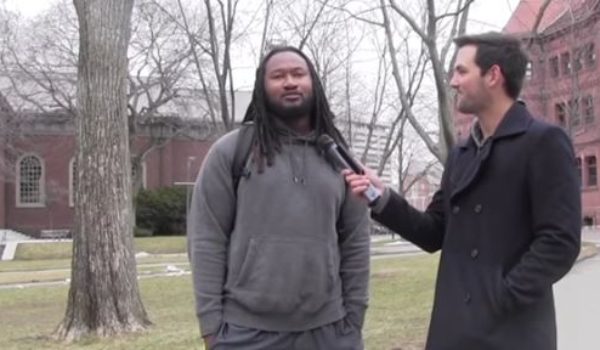