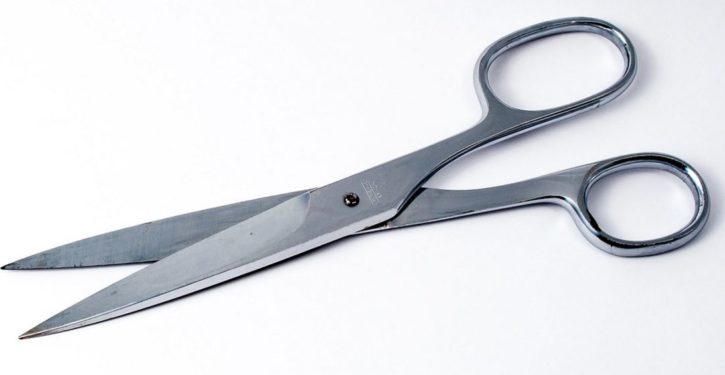 The White House’s proposed budget blueprint rightly eliminates many small programs that are wasteful, harmful, or duplicative. But it does not address some other federal agencies whose budgets should also be cut.

For example, it does not mention the Equal Employment Opportunity Commission (EEOC). The EEOC’s budget should be cut, to protect free speech and jobs. The EEOC routinely twists the law, attacks merit-based hiring, and labels protected, non-threatening speech as “harassment.” The EEOC has wrongly pressured companies to make job decisions based on criteria forbidden by state health and safety laws. That puts companies in a no-win dilemma of either violating state law or being sued by the EEOC for violating its strange interpretation of federal law. It has pressured employers to hire felons as armed guards. The EEOC also sued firms that refused to employ truck drivers with a history of heavy drinking. Most employees who sue for discrimination do so without any assistance from the EEOC, so cutting its budget will not leave them without a remedy. Indeed, the EEOC lacks jurisdiction over some major anti-discrimination laws, such as 42 U.S.C. 1981, a robust law against intentional racial discrimination in contracts and employment.

The White House budget blueprint also does not mention the Education Department’s Office for Civil Rights. Professor KC Johnson says that while there is “nothing in the Trump budget (one way or other) about OCR’s funding,” it is a “prime candidate for cuts.” Many others have called for its budget to be cut. That includes civil liberties groups like the Foundation for Individual Rights in Education (FIRE), lawyers such as Paul Mirengoff, and some education journalists. Under the Obama administration, the Office for Civil Rights pressured schools to violate the free speech and due process rights of students and faculty, and it sought to micromanage both college and K-12 school discipline, sometimes to the detriment of falsely accused people, and sometimes to the detriment of those deprived of a safe and orderly classroom environment. It has routinely violated the Administrative Procedure Act. Its mandates have contributed to rising college tuition costs by requiring rapid expansions of college Title IX and diversity-related bureaucracies to do things like conduct completely unnecessary investigations. OCR mischief became sufficiently extreme that members of the U.S. Commission on Civil Rights called for its budget to be cut.

If OCR stopped making up violations of laws such as Title VI and Title IX out of thin air, it would have much less to do, and could get by with a much smaller budget. As two members of the U.S. Commission on Civil Rights noted in a February 26, 2015 letter to Congress, OCR “has all too often been willing to define perfectly legal conduct as unlawful,” spending taxpayer money “to address violations it has made up out of thin air. Increasing OCR’s budget would in effect reward the agency for frequently overstepping the law.”

The budget blueprint does not mention the National Labor Relations Board, either. A former NLRB member points out that the NLRB’s budget needs to be cut because its caseload is much lower than it was 30 years ago, even as its budget has grown enormously over that period. As the Free Beacon reported in 2014, “Staffing levels no longer reflect the workload that the agency handles.” According to former NLRB board member John Raudabaugh, the NLRB “spends four times more on its workforce per decision issued than it historically did and it continues to maintain [unnecessary] local offices across the country,” even though union membership has fallen.

Trump’s budget does get rid of many unnecessary small agencies. As the blueprint notes on page 5:

It also eliminates funding for more than 40 other agencies and commissions listed in USA Today.