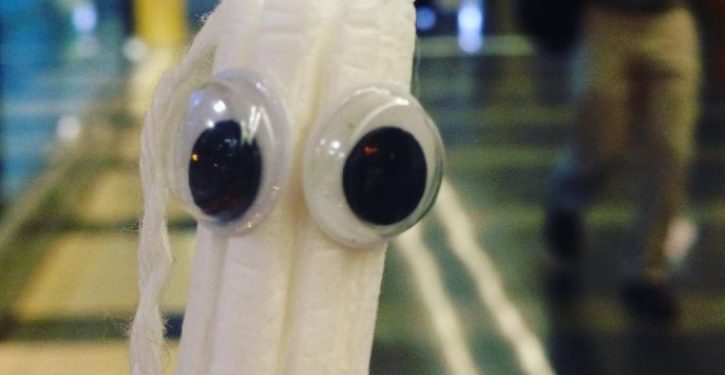 So Cass Clemmer, now living in D.C., took it upon herself to created a work that destigmatizes periods. But why did she also “neuter” them? To make the point that transgender “men” who are still equipped with female plumbing also menstruate.

“It’s a tough conversation to have with kids,” Clemmer said in an interview with Mashable. She never got around to explaining why it was a conversation that needed to happen at all, but that’s the sort of thing liberals don’t feel obliged to explain. They subscribe to the view that the sooner children are exposed to the harsh realities of life, the better.

Hence the appearance in 2014 of another controversial coloring book, this one with an anti-ISIS theme. Included in it are scenes of torture and of the war on terror:

And who could forget the “We Shall Never Forget 9/11: Kids’ Book of Freedom” coloring book, which had a line drawing of smoldering twin towers: 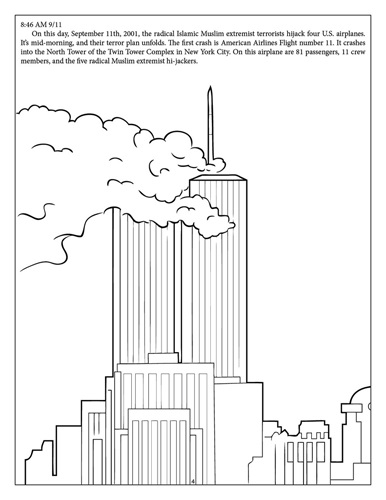 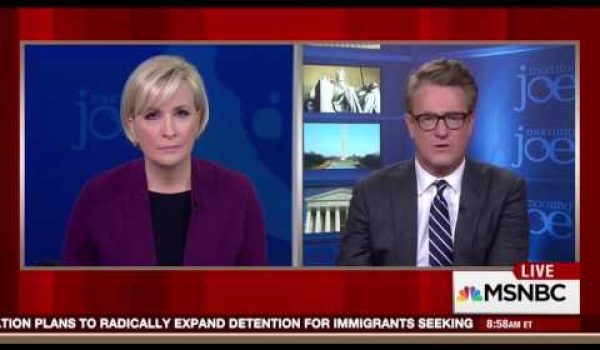 Quote of the Day: I have lost hope and my mind is closed
Next Post
HHS Sec. Tom Price says House repeal platform is ‘a work in progress’ 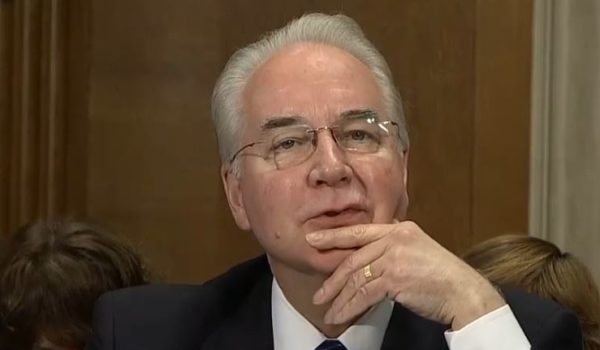