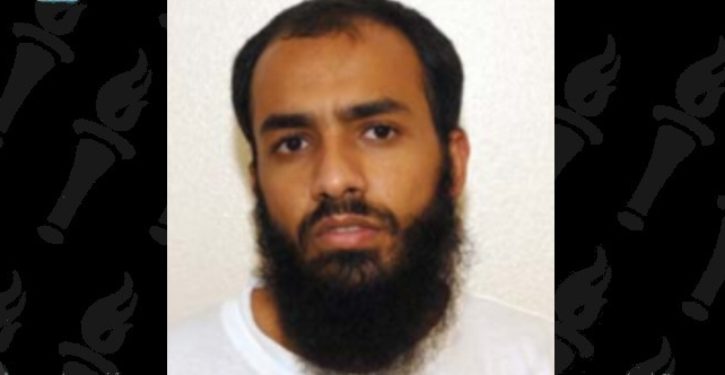 The Pentagon’s statement indicated Silmi was held between 2002 and 2009 at the prison, but details surrounding his detention are still unclear. Former Guantanamo Bay detainee, Abu-Zakariya al-Britani, blew himself up in a suicide bomb in a recent ISIS propaganda video. The Pentagon previously estimated that 30% of released Guantanamo Bay detainees return to the battlefield.

Silmi was killed in a flurry of airstrikes unleashed by the Trump administration on al Qaeda in Yemen over the last five days. Trump has reclassified Yemen as an “area of active hostility,” which gives the Pentagon more authority to launch strikes without White House approval.

The new campaign has bombed the group 44 times in the last five days, Fox News reports. These strikes include both manned and unmanned aircraft, and may even be accompanied by more ground raids by U.S. special operators.

The bombing campaign is a major departure from Yemen strikes under the Obama administration. The Long War Journal, a project of the Foundation for Defense of Democracies, which tracks U.S. airstrikes, notes that the U.S. has averaged only approximately 30 airstrikes a year in Yemen since 2012. Trump has outpaced that rate in just the last week. 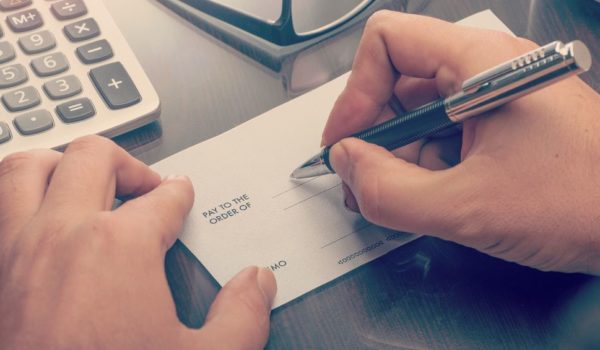 ‘The reality is that half of Americans can’t afford to write a $500 check’
Next Post
Rand Paul: GOP healthcare plan won’t pass