Sessions recused himself Thursday from official investigations of alleged Russian meddling in the U.S. election.

But the Daily Caller News Foundation Investigative Group has learned that a great many liberal American political activists and journalists have much more than occasional meetings with RT. Many of them in fact draw regular paychecks from Russian President Vladimir Putin’s flagship TV network.

It’s rarely reported in the U.S. news media, but many of the liberal activists and journalists who participate in RT programming openly bash the United States and defend Russia.

The American “star” at the Dec. 10, 2015, RT celebration was Green Party presidential candidate Jill Stein. Speaking on a panel titled “Frenemies,” which challenged the view that Russia was an “enemy state,” Stein condemned “this very simplistic defense of who is our friend and who is our enemy is counterproductive.” RT also was the sole television sponsor of the Green Party event that chose Stein as the party’s 2016 standard-bearer.

Max Blumenthal — a virulent opponent of Israel and U.S. foreign policy — charged Israeli leaders with “war crimes” and publicly praised the Iranian-backed terrorist outfit Hamas for its deadly attacks on Israel. Blumenthal praised RT for its coverage of Moscow’s role in Syria, telling conference participants, “I think RT was trying to do was to introduce an alternative narrative on the drive to war on Syria.”

Before Blumenthal spoke, an RT-produced video charged that “there are reports ISIS was trained by U.S. instructors in a secret base in Jordan to prepare to fight [Syrian President] Assad as ‘rebels.’” No one on the panel challenged the assertion.

Other Americans who spoke at the RT conference included two disaffected CIA analysts, the former mayor of Salt Lake City, who opposed the war in Iraq, an American professor who opposed dropping atomic bombs on Japan to end World War II, and a Christian Science Monitor reporter who denounced Western “disinformation” campaigns against Putin.

Also speaking at the conference was WikiLeaks founder Julian Assange, who appeared via video from the Ecuadorian Embassy in London.

RT may be seeking credibility and legitimacy by recruiting American hosts. A year ago, RT hired former MSNBC anchor Ed Schultz as a prime-time host, reporter and political analyst.

Tyrel Ventura, daughter of former Minnesota Gov. Jesse Ventura (who also has a show on RT) and Sean Stone, son of left-wing filmmaker Oliver Stone, are co-hosts of RT’s “Watching the Hawks.”

Larry King’s RT shows are “Larry King Now” and “Politicking with Larry King.” Both are broadcast by RT under a licensing agreement with ORA TV.  Jesse Ventura’s ORA show “Off the Grid” is on the RT network too.

ORA TV is a venture is jointly owned by King and Mexican billionaire Carlos Slim — who also is a major shareholder of the New York Times.

King has effusively praised Putin, saying, “I had an affinity with him. You try to get that with a lot of guests, but I really had it with him … he has qualities that have nothing to do with politics … they change a room.”

John Dickey, CEO of ORA TV, defended his partnership with RT, saying it was a “good fit” with his company.

But Dickey quickly pointed to the “hypocrisy” of other news outlets like the liberal Washington Post and New York Times. The two newspapers regularly publish supplements called “Russia Beyond The Headlines.”  The supplements are written by the Russian state-owned media company Rossiyskaya Gazeta.

“Those papers publicly, objectively and verifiably take advertising dollars from Russia, and they run inserts which to the average reader could be confused as editorial content or of content those papers support,” Dickey said.

Neither the Post nor the Times have disclosed the income they derive from publishing the Russian supplements.

RT also broadcasts a program from Russian media outlet Sputnik, which is hosted by former British Member of Parliament George Galloway and his wife.

Galloway became a pariah in the United Kingdom when he defended Saddam Hussein and publicly praised the deceased Iraqi dictator in a meeting. The RT host was later accused of raking in millions of dollars from the United Nation’s “Oil for Peace” program, charges he denied.

The British Labor Party had enough of Galloway when he urged British troops in the Middle East to “defy orders” in a 2003 Abu Dhabi TV program. He was expelled by the party for “bringing the party into disrepute.” 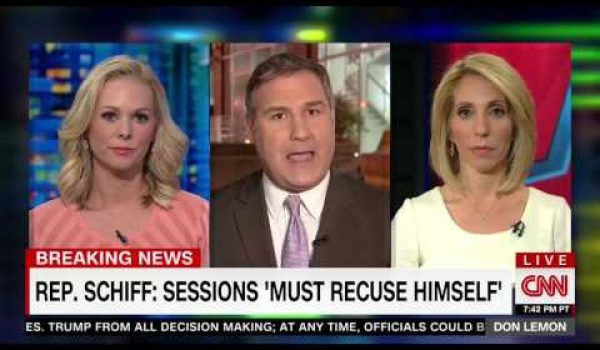 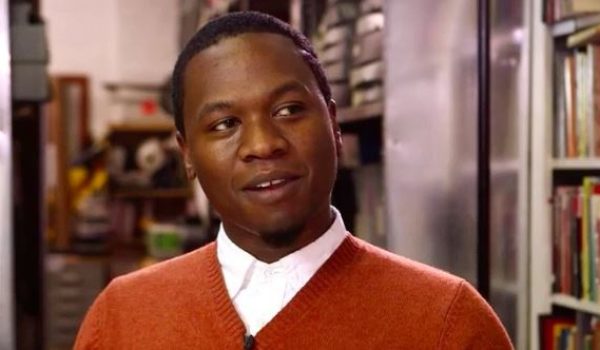