Congress should cut the budget of the federal Equal Employment Opportunity Commission (EEOC). Doing so will help the economy and protect civil liberties. As legal scholars and journalists have noted, the EEOC’s actions have often discouraged hiring and undermined free speech.

Under the Obama administration, the EEOC sued employers for using hiring criteria required by state law, demanding that they violate health and safety codes. It even pressured employers to hire felons as armed guards. The EEOC sued companies that quite reasonably refuse to employ truck drivers with a history of heavy drinking, even though companies that hire them will be sued under state personal-injury laws when they have an accident. The EEOC has also used costly lawsuits to pressure businesses into hiring or rehiring incompetent employees. In 2011, a hotel chain had to pay $132,500 for dismissing an autistic clerk who did not do his job properly, in order to get the EEOC to dismiss its lawsuit. In 2012, a café owner had to pay thousands of dollars for not selecting a hearing- and speech-impaired employee for a customer-service position that the employee was unqualified for.

The EEOC has also been criticized by free speech advocates and legal scholars. In 2016, the EEOC was criticized for ordering a racial harassment investigation simply because an agency employee repeatedly wore a harmless cap with the Gadsden flag on it (a flag whose imagery and origins are not racist at all).

Since the EEOC is an independent agency (it currently has three Democratic commissioners and only one Republican commissioner), this problem will likely persist even under the new administration. Last month, the EEOC angered free-speech advocates by using an erroneous definition of religious harassment to force an agency to pay over $20,000 to a lawyer and Labor Department employee because a supervisor used the word “Hebrew slave” to describe himself.

The EEOC sometimes exhibits contempt for the very laws it administers. The EEOC was found guilty of systematic, illegal, reverse discrimination in Jurgens v. Thomas (1982), which it continued to illegally engage in for years, even after being ordered to stop. (See Terry v. Gallegos, 926 F.Supp. 679 (W.D. Tenn. 1996)). EEOC officials have also frequently committed sexual misconduct. (See, e.g., Spain v. Gallegos, 26 F.3d 439 (3rd Cir.1994)). The Washington Post reported in 2009 that “the Equal Employment Opportunity Commission, responsible for ensuring that the nation’s workers are treated fairly, has itself willfully violated the Fair Labor Standards Act on a nationwide basis with its own employees.”

Given the EEOC’s contempt for the law, and its attacks on free speech, its budget should be cut substantially. Budget cuts would effectively force EEOC staff to focus more on its core areas of responsibility — such as processing valid federal employee discrimination claims — rather than suing private employers, or stretching the law to hold agencies liable for perfectly legal conduct. There are many overlapping legal remedies for discrimination and federal employee dismissal, so a smaller EEOC budget need not lead to valid discrimination or harassment claims going unaddressed. Most discrimination victims already sue without any help from the EEOC. 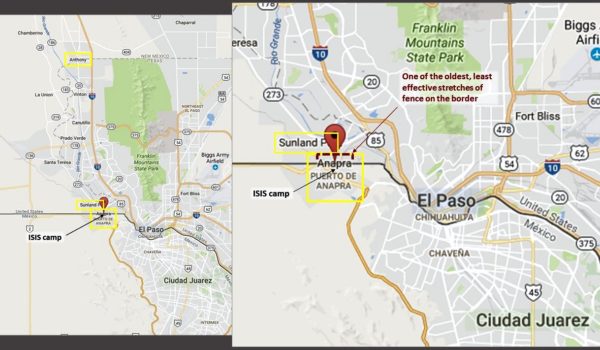