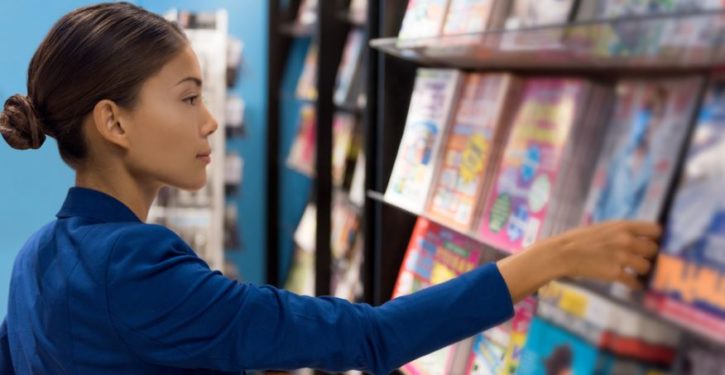 Nowadays it’s commonplace for universities to sponsor workshops for co-eds interested in having better orgasms, so it should come as no surprise when a major publication runs a piece titled “What to Get a Friend Post-Abortion.” But the name of the magazine in which this article appeared should still set off alarms in the mind of any clear-thinking adult. Here’s the opening paragraph of the advice column by Whitney Bell:

So your friend is about to have an abortion. Of course you want to be there for her, but you don’t know how. Look, making this decision is never simple…. But it shouldn’t have to be so scary. The worst part of all this isn’t the procedure itself (which by the way is completely safe as long as you have access to a good clinic). The worst part is how you’re treated afterwards.

The name of the magazine? “Teen Vogue!” You read that right. This article is a how-to for adolescents whose peers are pregnant and seeking to change that status.

According to one study, the average age of readers of the magazine is 18.4 years, but if you spend time at a newsstands that sells “Teen Vogue” or “Seventeen,” you get the strong sense that the readership starts much earlier. Children as young as 11 are learning that having an abortion is a normal event — like having a tooth drilled.

The magazine sees itself as catering to young “activists.” Accordingly, the recommended gifts for a friend who just aborted a human fetus include an “angry uterus heating pad,” a “GRL PWR” baseball cap, and an obscene-looking “F U-TERUS” pin.

What is perhaps worst of all about this cavalier treatment of what is for many women is a life-altering experience is that it minimizes the physical, emotional, and social pain.

Condé Nast, the publisher of this travesty, should revisit its priorities. 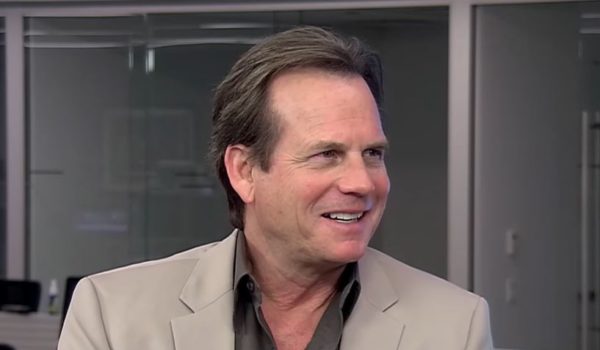