Back in 2014, J.E. Dyer devoted a column to the Obama administration preference for the acronym ISIL to refer to the Islamic State rather than the commonly used designation ISIS. To some observes, it seemed as though they were trying to obfuscate the issue of who the U.S. was at war with, as they did in their stubborn refusal to use the term “radical Islam.”

It is now a moot point as the Pentagon moves away from the Obama-era term to President Donald Trump’s preferred term of “ISIS.” Secretary of Defense Jim Mattis issue a memo on Feb. 13 instructing the Pentagon to use the term “ISIS,” in order to remain consistent with a directive from Trump issued Jan. 28, the Associated Press reported Saturday.

This Trump directive in late January instructed the Pentagon to come up with a new plan to fight the radical Islamic terror group and, with it, a more fitting nomenclature.

Ever since ISIS surfaced in 2014, seizing large swatches of territory in Syria and Iraq, disputes have remained about how exactly to refer to the group.

“Do you ever notice — it’s never ISIS, it’s ISIL?” Trump said back in April of 2015. “The only one that says ISIL is Obama. The only one. He talks about ISIL; everyone else says ISIS. He’s got a little reason because there’s a little part of the region — but he’s the only one.”

In December 2015, Trump communicated his wish that Obama would come around to using the term ISIS:

Wish Obama would say ISIS, like almost everyone else, rather than ISIL.

“Obviously we refer to it at NBC News as ISIS,” NBC News’ Chuck Todd said in 2014. “The Obama administration, president, says the word ISIL. The last S stands for Syria, the last L they don’t want to have stand for Syria.” 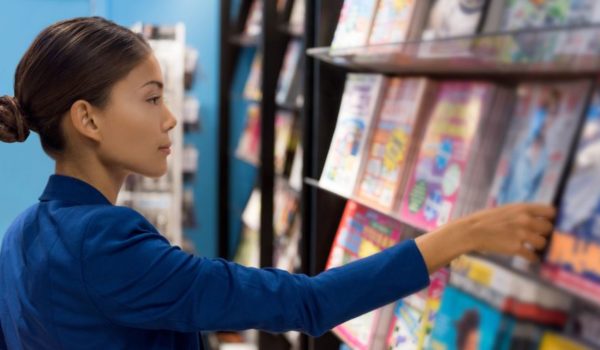 Shocker is not just article’s title — ‘What to Get a Friend Post-Abortion’ — but where it ran
Next Post
Under Trump, ICE agents say they finally free to do their jobs