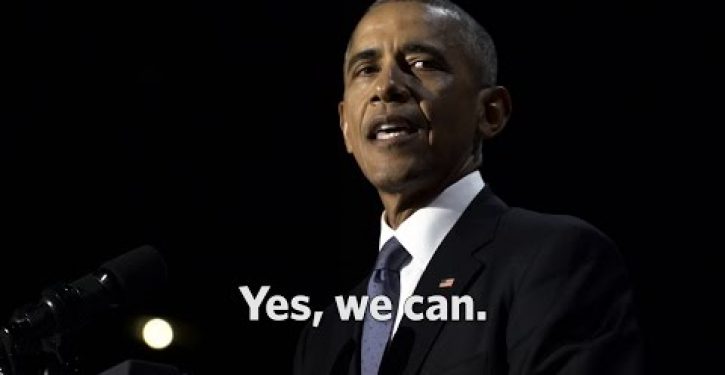 Every American should visit former President Barack Obama’s official website The Office of Barack and Michelle Obama. (Allow me to speculate that your tax dollars are paying for it.)

Prominently displayed on the home page is a link to the last minutes of Obama’s “farewell speech.” (The final farewell that ended months of farewell speeches.)

“Yes, we can,” he said one last time. “Yes, we did.” And the hometown Chicago crowd roared with delight.

But instead, a Nov. 14, 2016, headline from the left-leaning Daily Kos stated the hard truth: “Republicans now dominate state government, with 32 legislatures and 33 governors.” And it continued, “Republicans dominated state legislatures at a rate not seen since the Civil War.”

“Yes, we did” (devastate our party) Obama conveniently forgot to mention.

Given the political devastation over which Obama presided, it intrigues me that his political organization, Organizing for Action (OFA) is linked at the bottom of his post-presidential website. More puzzling is that OFA’s graphic is equal in size to the Obama Foundation link.

Graphics on a former president’s website do not happen by accident. Therefore, one can only conclude that the Office of Barack and Michele Obama is signaling that their plans include equal amounts of Foundation building (including the Presidential library) and political activism through OFA.

A foundation and presidential library are respected endeavors by former presidents. (See Clinton Foundation for what not to do.) However, I am troubled that OFA is on par with the Foundation on Obama’s homepage. Has any newly minted former president in modern times ever attempted to engage in such blatant political activism against the current president and his party?

When one clicks “Organizing for Action” the first paragraph reads:

OFA is committed to mobilizing and training the next generation of progressive organizers and leaders because real, lasting change doesn’t just happen on its own — it requires a program, it requires organizing, and it requires people like you.

OFA sounds benign until you dig deeper. Then you learn that OFA will be spending most of its energy sabotaging, degrading, and disrupting Donald Trump and the Republican Party in hopes that Democrats will gain back the political ground lost under Obama.

Such delicious irony! Here is the back story:

Moreover, there have been countless reports that OFA is a recipient of George Soros’s generosity. In Trumpian terms, Soros believes that America will only be great when there are open borders and policies of leftist leaders unabashedly rule the land.

Soros virtually funds the empire of the Left, supporting over 200 “progressive” organizations, in full or part, directly or indirectly from his Open Society Foundation. Soros’s funding is a massive tangled web and often denied by recipients.

Therefore, it was no surprise when the New York Post reported:

Organizing for Action,  is distributing a training manual to anti-Trump activists that advises them to bully GOP lawmakers into backing off support for repealing Obamacare, curbing immigration from high-risk Islamic nations, and building a border wall.

The training manual is offered through the Indivisible Guide another activist group indirectly funded by Soros.

As widely reported, including at BizPac Review, the manual “advises protesters to go into halls quietly so as not to raise alarms, and ‘grab seats at the front of the room but do not all sit together.’” Rather, spread out in pairs to make it seem like the whole room opposes the Republican host’s positions. “This will help reinforce the impression of broad consensus.”

Working hand in hand with the Indivisible Guide is the Townhall project informing activists about town hall gatherings held by members of Congress that are in need of disrupting.

For transparency purposes, the website representing the Office of Barack and Michelle Obama should include a link to Soros. Additionally, Obama should come clean about OFA’s funding connection to the angry and often radical left.

Finally, what all Americans should find troubling is that for the first time in the modern era a former U.S. president is actively working to subvert the party and president in power while receiving tax dollars to promote these activities.

This is NOT American politics as usual. Furthermore, it sets a dangerous precedent that potentially undermines our electoral process and is disruptive to the peaceful transfer of presidential power. 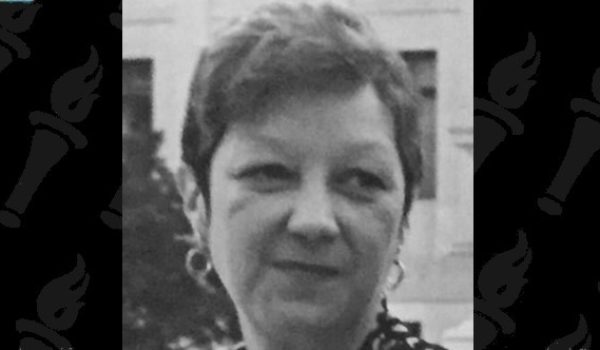 Norma McCorvey and the mountain of lies that legal abortion was built upon
Next Post
YouTube pulls live-cam giraffe birth due to complaints of nudity? 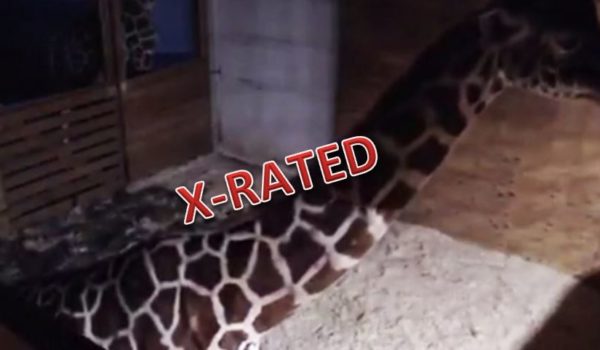