A theme that has been explored in these pages is the conundrum faced by the Left when the demands of protected classes clash. In one of the more hotly debated examples of this brand of tug-of-war occurred in Toronto in 2014 when a Muslim barber refuses to cut the hair of a lesbian.

Now Toronto is experiencing another upheaval between completing “victims.” The city’s annual gay pride parade is just around the corner, and it is the wish of LGBTQ organizers that Toronto’s finest participate, partly as protection against wayward Torontonians who hate a parade. But a subset of the gay community — to wit, black homosexuals — say no to the cops.

What’s a city to do? The answer, heaved with a sigh, is for the police to back off, as they did in 2016 when Black Lives Matter issued a list of demands that shut down the parade altogether.

The problem, in part, is that police are the sworn enemies of Black Lives Matter.

In any case, Toronto Police Chief Mark Saunders has released a statement that reads in part:

We understand the LGBTQ communities are divided. To enable those differences to be addressed, I have decided the Toronto Police Service will not participate, this year, in the Pride parade.

But the statement is apparently not good enough for the BLMers. Syrus Marcus Ware, a spokesman for the local chapter, told Canadian news magazine Maclean’s:

They are trying to flip the narrative and make it seem as if they are choosing to pull out of Pride when in fact they were uninvited.

The article further notes BLM’s frustration over Saunders’s failure to mention issues such as “anti-blackness and policing.” 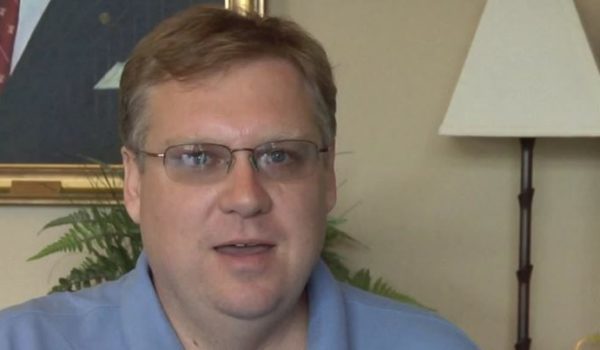 Yes, Virginia, there’s an alt-Left … and it’s trying to make America ungovernable
Next Post
Saturday Night Live boldly goes where no sexist has gone before 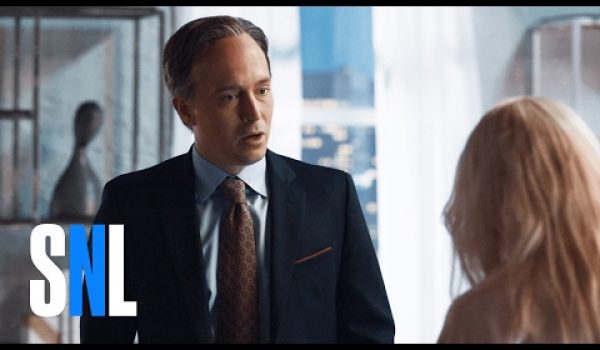