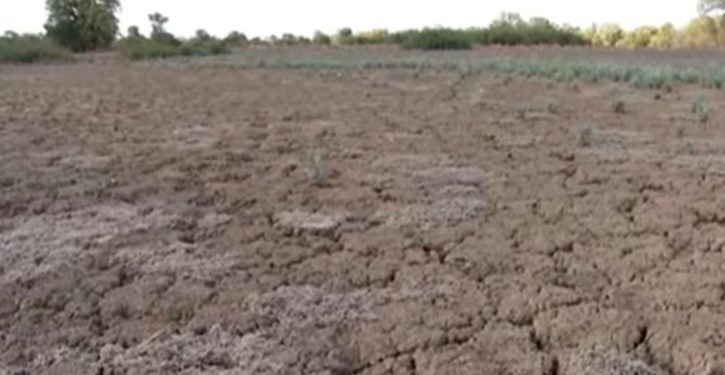 This is pretty startling.  At least, the egregiousness of the missing observational data is startling.

Using map depictions and records of temperature data from NOAA, the National Oceanographic and Atmospheric Administration, Tony Heller at The Deplorable Climate Science Blog (realclimatescience.com) shows that NOAA’s own lack of data debunks its claims about record heat being experienced in Africa.

The first NOAA-perpetrated map shows “record heat” being experienced in sub-Saharan Africa in December 2016.  (It shows the same in southern Mexico as well, for that matter, and shows “warmer than average” trends in both Africa and South America.)

Yet the second NOAA map shows that there were no temperature readings from those supposedly sizzling spots.

Apparently, NOAA simply made the “warming trend” depiction up.

There’s more at the link.  Tony Heller notes that “all of the supposedly independent agencies get the lion’s share of their data from NOAA.”  That’s a lot of scientific cloud-seeding going on.

This development calls to mind the terror of federal bureaucrats in December that their climate research was going to be hit with a death ray as soon as Trump got into office.  If there’s even the slightest chance they were right about that, I certainly want to make sure it doesn’t happen.  The record of this full-frontal data distortion needs to be preserved, and exposed. 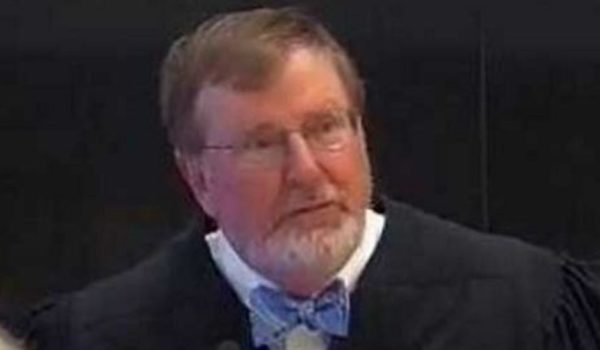