Two tanks — one Arab, one Israeli — are crossing the desert in opposite directions during blinding a sandstorm. When they collide, the hatch of the Arab tank flies open, and a commando shouts, “We surrender!” The hatch of the Israeli tank opens, and a figure emerges crying, “Whiplash!”

This ethnic joke is no longer tellable due to recent advances in the art of political correctness, so please pretend you didn’t read it.

That non-existent joke came to mind when I read at The College Fix that a black student at any Ivy League school is crying “Trauma!” It wasn’t a tank crash that prompted this reaction from University of Pennsylvania snowflake James Fisher. It was “because he had three white professors who refused to acknowledge their privilege.”

Fisher claims in an op-ed in the school newspaper “The Daily Pennsylvanian” that he suffered a mental breakdown:

Last semester was honestly the worst semester I’ve had at Penn so far. And all because of one thing: the white professors I’ve had at Penn. It appears that the term ‘privilege’ does not apply to them. Nor do they care to learn what it is.

It was one teacher in particular, “a white man from the suburbs,” who really pushed Fisher’s buttons. The sophomore’s constant nagging fears of “the possibility of” “getting mad over something stupid that he was going to say” were realized:

There were countless times that his lack of acknowledgment of his privilege led to some of the trauma that I experienced in class. He would show images of slaves on plantations and even allow students to say ignorant comments in class.

If it was a class on basket weaving, I can understand Fisher’s angst. But if it was a class in, say, “American slavery and the law” (an actual course with that title is offered by the Department of Africana Studies), that changes things. Fisher never specifies what course it was.

He does go on to reveal that he “has experienced a lot of racial trauma in his life,” so maybe his white professors aren’t the root of the problem.

Fisher does provide some insight in his essay into into how white people can acknowledge their privilege — or at least into what won’t cut it:

The truth is, you as a single person cannot make up for the horrific things that white people have done to us throughout human history. But that does not mean that you do not have the power to stop yourself from oppressing the students that you teach every day.

You have to be invested in stopping racism and oppression every day, not just on your free time.

I hope this has been as instructive to you as it has been to me. If it isn’t, Fisher has another column that touches not only his blackness but his queerness. 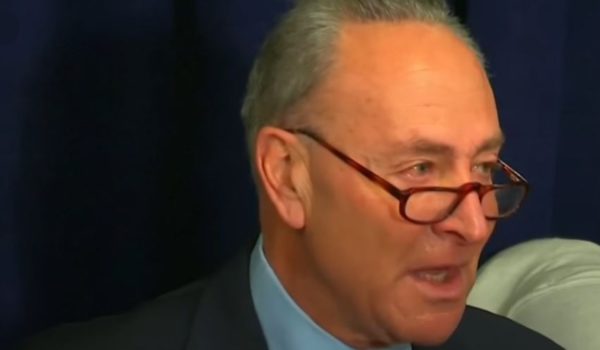