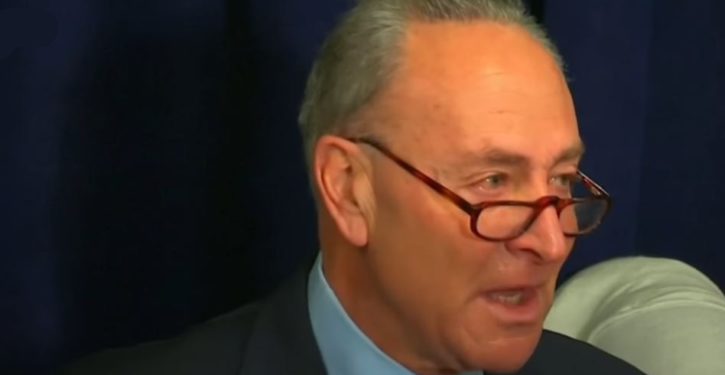 [score]Chuck Schumer[/score] may be shedding crocodile tears over the “horrors” of President Trump’s temporary restrictions on Syrian refugees, but it was just a little over a year ago that the Senator from New York favored doing precisely what Trump is calling for.

Sen. Charles Schumer (N.Y.), the third ranking member of the Senate Democratic leadership, on Tuesday said it may be necessary to halt the resettlement of Syrian refugees in the United States.

Republicans immediately seized on Schumer’s comment, which breaks with other Democrats who have argued against halting the program.

Schumer, however, declined to take the option off the table ahead of a special briefing scheduled for Wednesday afternoon on the process that is now used to vet refugees entering the United States.

“We’re waiting for the briefing tomorrow, a pause may be necessary. We’re going to look at it,” he said. [Emphasis added]

Schumer eventually decided a pause was not necessary, but the question remains, why would he ever even consider an option that he considers to be “mean-spirited and un-American,” an option that reduces him to tears?

The answer of course is, he’s a politician, which means he’s a hypocrite.

He’s not the only one, however. Check out this video of one of the most Democrats alive. In it, former President Bill Clinton is not calling for a temporary solution to the immigration problem but a permanent one. And he receives a standing ovation from his base. The transcript, courtesy of Zero Hedge, follows:

Our nation is rightly disturbed by the large numbers of illegal aliens entering our country….

That is why we are doubling the number of border guards, deporting more illegal immigrants than ever before, cracking down on illegal hiring, barring benefits to illegal aliens, and we will do more to speed the deportation of illegal immigrants arrest for crimes….

It is wrong and ultimately self-defeating for a nation of immigrants to permit the kind of abuse of our immigration laws that has occurred in the last few years … and we must do more to stop it.

Then there is the woman that all of these Democrats and the media would prefer as their president over Trump. She is Clinton’s wife … after a fashion.

Here she is in a post-9/11 interview emphasizing the need to profile Muslims.

Hillary Clinton: We have to do whatever it takes to keep our people safe.

Hillary Clinton: I think we have to do whatever it takes, Sam. And I believe that, you know, Tuesday changed everything. Tuesday was a day that America has never, ever had to experience. And I hope to heaven that we never have to again. But we are in a war situation, and we’re going to have to do things people do in times of war.[Emphasis added] 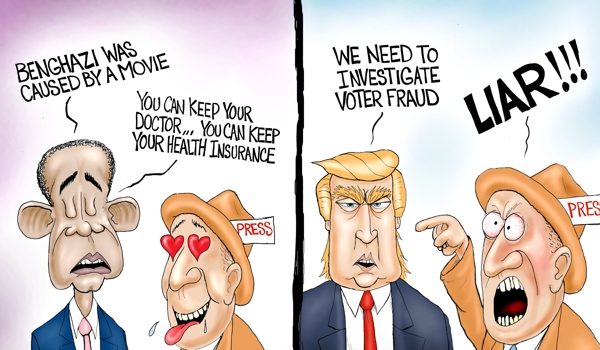 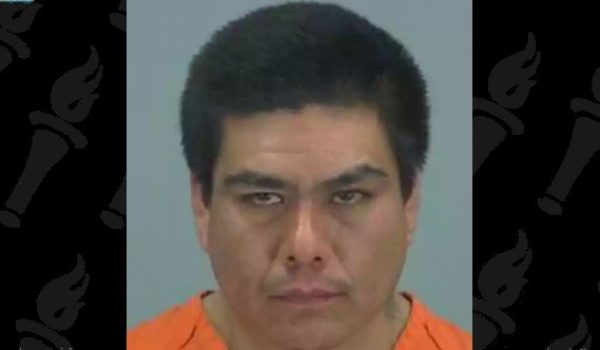