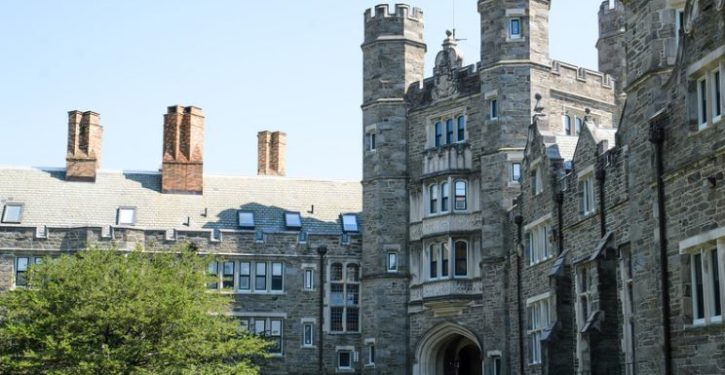 Before you can embark on your at-home self-guided course on the myth of reverse racism, you’ll know to master two new PC terms: allyship and anti-oppression. The first, according to a resource guide jointly developed by three Pennsylvania colleges — Haverford, Swarthmore, and Bryn Mawr — is defined as “a process” that “involves a lot of listening” and “a lot of work.”

Right off the bat, that sounds like something that would be anathema to today’s fragile collegian. But those who solider through it (and figure out for themselves what anti-oppression is — there’s no operant definition in the guide) will come away with the assurance that people of color can’t be racist.

Most social justice activists agree that ‘reverse racism’ doesn’t make sense. Many think the idea of reverse racism is invalid because the term ‘racism,’ especially in academic and social justice circles, has a specific meaning that relates to institutionalized oppression.

It is possible, the guide explains, to discriminate against white people. Just don’t call it racism.

The guide also delves into variations on the microaggression theme, including “microassault,” “microinsult,” and “microinvalidation.”

Although guide sounds like your typical twenty-first-century academic pscyhobabble, I’m inclined to agree that reverse racism is an illegitimate term. The coinage implies that PNOC (people not of color) started the whole thing, and that POC simply gave back as much as they got, expanding the vernacular to include cracker, honky, and similar derogations.

But that isn’t so. First of all, the tendency of humans to seek out their own kind is hard-wired into the species. It is this impulse that is behind the growing demand on colleges to implement affinity housing, also known as segregated dorms. This demand, moreover, is coming exclusively from students of color. (Just imagine the reaction on any campus if the demand to live apart came from white students!)

Second, the the idea that blacks “hate back” but don’t otherwise hate is easily disproved. According to 2015 FBI data via the American Enterprise Institute, Jews were three times as likely to be victims of hate crimes as blacks. Yet, we don’t have a Jewish Lives Matter movement or hear Jews continuously bemoan their victimization. 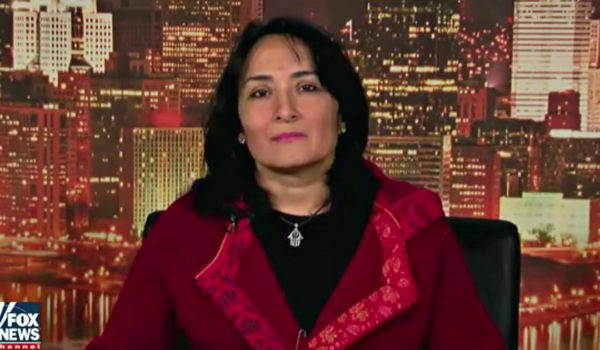 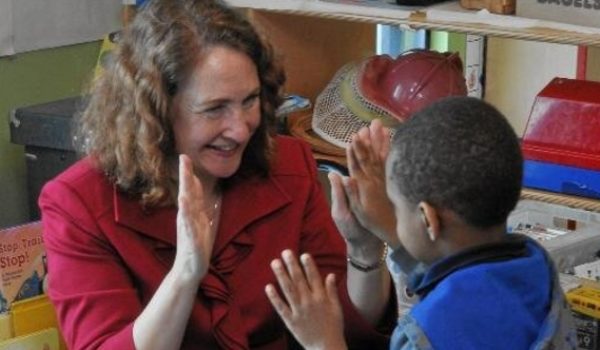