“I’ll be back!” So said twice-defeated presidential hopeful Hillary Clinton to a group of pals at Whitehaven, her home in Washington, D.C. recently. According to the blog of Clinton biographer Ed Klein, she not only channeled Arnold Schwarzenegger in his role as “The Terminator,” but she imitated his growl — which would be worth hearing.

Klein goes on to quote an unidentified source close to Clinton, who offered some insight into what she plans to come back as:

She’s been talking very seriously about the idea of having her own television show. As a TV host, she’d discuss the issues of the day from a progressive point of view, have top guests, interview world leaders and progressive thinkers.

She thinks being the host of a popular TV show would energize the Democratic Party base and her tens of millions of fans. It’s a way to make a comeback and position herself for another run at the White House starting in a year or so.

Who knew when she said in her belated concession speech on Nov. 9, 2016 that “some day, someone will” shatter “that highest and hardest glass ceiling” she was speaking of herself?

As for the show, which she believes would tap into “a political climate where there’s so much anger in Democratic circles over Donald Trump’s election,” the rough outlines sound like vintage Hillary: “It would have to be a show that she and her people completely controlled.”

She’s utterly determined not to fade into the background. She intends to stay in the limelight and keep fighting the good fight.

One other motivation for a TV show, if not a run for the White House, is that a high-visibility gig might jump-start the faltering Clinton Foundation, donations to which began to dwindle when it became clear on Nov. 8 that she no longer had influence to peddle. The high-power couple were already forced to sever one arm of their money machine by shutting down the Clinton Global Initiative. 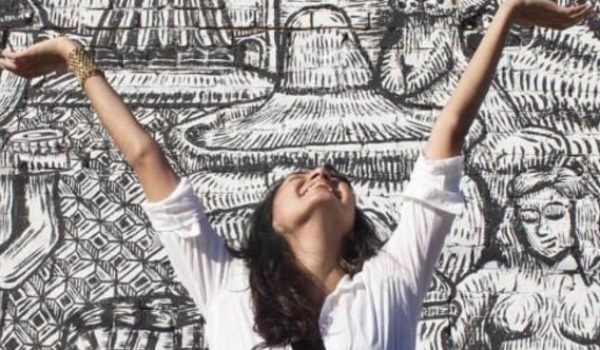 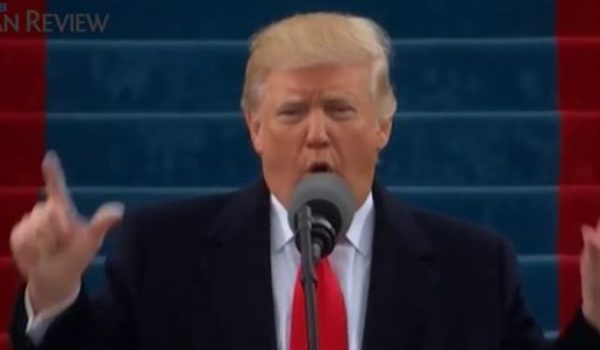