Many state officials fear this is the first step toward a federal takeover of state-run elections, The Daily Caller News Foundation has learned.

While deep political discord may be found on other issues, state secretaries — who oversee all election machinery — appear completely united against the former administration’s attempt to insert the federal government into state-run elections.

Johnson tried to portray his move as part of the Obama administration’s effort against Russian government hacking of Democratic Party emails during the presidential campaign.

But state officials retort that election machines and the infrastructure are not connected to the internet and therefore are immune to cybersecurity attacks.

Incoming DHS Secretary John Kelly indicated in written testimony prior to his confirmation he was troubled by Johnson’s directive:

The notion that DHS can or should exercise some degree of influence over state voting systems is highly controversial and appears to be a political question beyond the scope of DHS’ current legislative cyber mandates.

The National Association of Secretaries of State, which represents secretaries in all 50 states, the District of Columbia, Puerto Rico, and American Samoa, is planning to take up the DHS action at its next full meeting. It is scheduled to be held in Washington, D.C., in mid-February.

Association president Denise Merrill, who also serves as the secretary of state for Connecticut, told TheDCNF in an interview, “I’m certain this will be a hot topic among all of us.” Merrill confirmed the association and many secretaries of state have been in touch with Trump transition staff seeking revocation.

“I haven’t heard one Secretary of State — Democrat or Republican — that’s for this,” she said. Merrill is a Democrat.

Republican Louisiana Secretary of State Tom Schedler, who served as the association’s immediate past president, urged Trump Jan. 11 to “direct the U.S. Department of Homeland Security to rescind the designation of state election systems as ‘critical infrastructure.’”

A DHS spokesman told TheDCNF he could not comment on a possible revocation by Kelly.

Johnson sent shockwaves through every state capital when he issued his official proclamation, stating:

I have determined that election infrastructure in this country should be designated as a subsector of the existing Government Facilities critical infrastructure sector.

He also angered state officials because the federal designation would exempt future election activities from public access via the Freedom of Information Act or from state open record laws.

“This something that came out of the blue,” noted Georgia Secretary of State Brian Kemp in an interview with TheDCNF, adding:

They had never talked to any Secretaries of State or election officials around the country before the whole critical infrastructure designation came up. We were literally blindsided by this.

We thought we had turned the tide in convincing DHS that this was not the thing to do. It was very obvious to everyone — and it was nonpartisan, my Democratic colleagues were as against this as my Republican colleagues.

Suddenly, it was decided that they were going ahead with it and we didn’t get any notice and read about it in the paper. I don’t know anyone who doesn’t have some concern about it. It’s not a particularly partisan issue at this point.

The association called the designation, “legally and historically unprecedented and raised questions for states and local governments about administration of the voting process.”

Critics contend the action was part of a long-standing goal by progressive activists to “nationalize” future elections with a federal takeover.

“There’s no denying what this looks like: a blatant move to politicize the election process,” wrote Heritage Foundation founder Edwin Feulner in a Jan. 16 opinion article. Feulner, a staunch conservative, called Johnson’s action a “federal takeover” of state-run elections. “It’s a takeover ostensibly designed to address a nonexistent security threat — and in the process, ironically, make our elections less secure.”

Kemp agreed, saying, “I think that the Obama administration was interested in a universal or nationwide registration data base versus the states doing that. It was part of nationalizing elections which I think is a terrible idea.”

While the Obama administration tied its action to Russian hacking, election machinery is not connected to the Internet.

“I don’t think they (DHS) understood the election process,” she added. “It’s not very cyber and I’m not sure they exactly understood that.”

Merrill also added that the hacking of the emails from the Democratic National Committee and of Democratic nominee Hillary Clinton campaign manager John Podesta were not part of the government’s election systems.

“It was not a hacking of the election. It was a hacking of emails at the DNC which is not a government agency,” she added.

Support for the designation can be found among liberals and members of the Congressional Black Caucus.

Jan. 16, Rep. Hank Johnson, a Georgia Democrat who also is a member of the Congressional Black Caucus, introduced legislation to support the designation.

“In the wake of the DNC server hack and well-documented efforts by states to suppress the vote, citizens are rightly concerned,” Johnson stated when he introduced the bill. 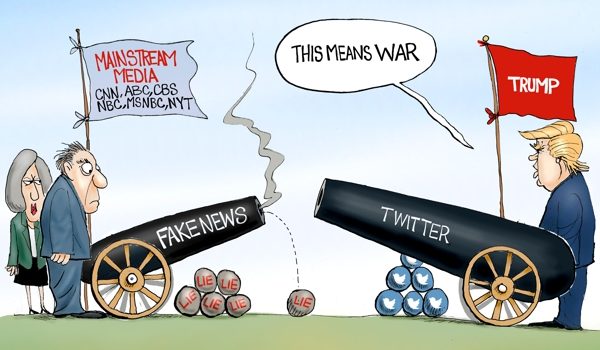 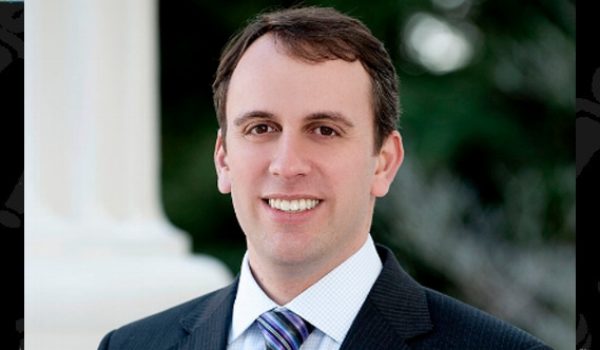