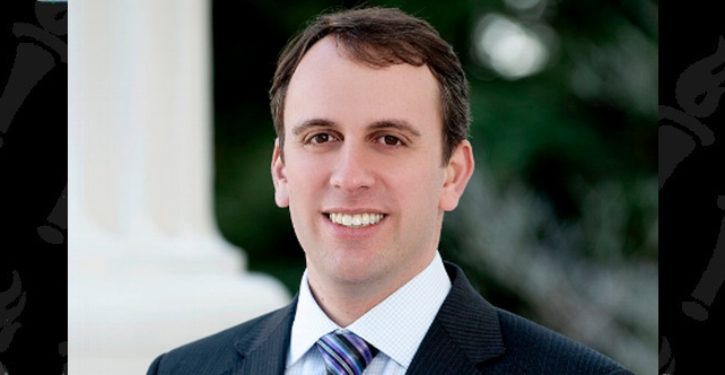 Democratic California Assemblyman Marc Levine plans to introduce the “Pravda Act of 2017” within the next few weeks. Pravda is Russian for “truth.”

“Students need to understand how [President] Trump’s policies are colored by the way he rose to power,” Levine told The Hill Monday. “We have a duty to history to make it remember the Kremlin’s decision to hand pick a candidate.”

The bill would require the state Board of Education ensure that school curricula “educate California students about Russian interference in the 2016 Presidential Election.” But its reach may go beyond California, given that Californian textbooks are often used across the country due to the large student population within the state.

Levine is aware of this, and intends to use the bill to influence the country as a whole. In a statement last Tuesday, he said:

Textbooks approved in our state are used throughout the country. Through this legislation, we can make sure students in California and across the United States receive accurate information about the 2016 presidential election.

The U.S. intelligence community found that Russia engaged in hacks against the Democratic National Committee and other political institutions in an attempt to influence the U.S. election.

Trump and his cabinet picks have expressed varied views on Russia. Several top administration officials, including Secretary of Defense James Mattis and Secretary of State nominee Rex Tillerson, had concerns over Russian aggression in their respective confirmation hearings. Trump has yet to make any key decisions regarding U.S. policy toward Russia, but considered working with the Kremlin to fight Islamic State during his campaign. 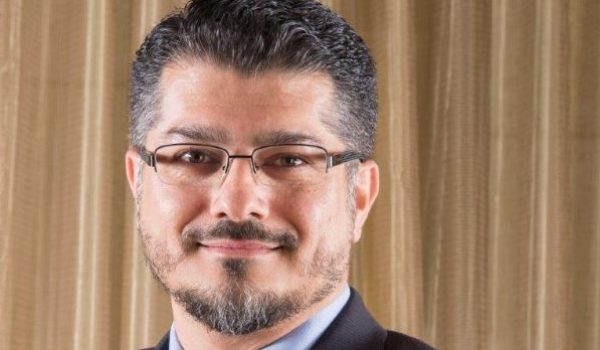