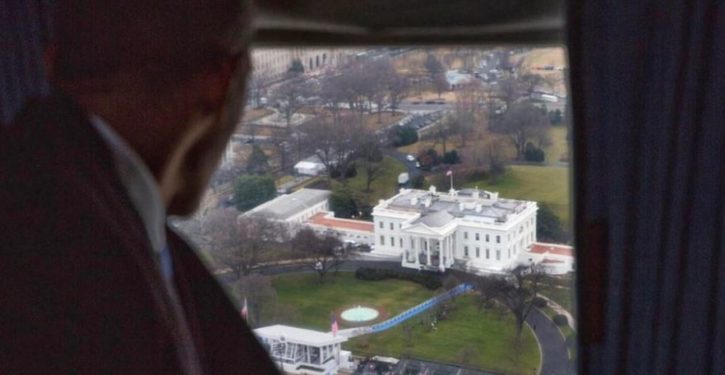 It’s an interesting comment coming from a man whose own two terms in office are about to be eclipsed entirely. It is also typical narcissism for Barack Obama, whose party in November suffered its most humiliating defeat in a century — this following his own candid admission that his legacy was on the ballot, even if his name wasn’t.

The quote, according to the Daily Mail, was part of a brief farewell to his former staff after Donald Trump’s inauguration yesterday. The words were delivered at Joint Base Andrews as he was boarding Air Force One for the last time and said:

What makes the remark doubly interesting is that it was made before his successor had served a single day in office. The comment also betrays how little Obama learned about the will of the American people, whom he tried over the last eight years to force into a politically correct Procrustean bed.

If the election was a referendum on anything, it was on his far-left agenda, which was informed by his stubborn insistence that, for example, global warming is the number one threat to America, coupled with his refusal to identify radical Islamic terrorism by name.

Now as he heads off into the sunset, he buoys himself with a false sense that the nation is experiencing nothing more than a brief hiatus — a blip — between his and future efforts at fundamentally transforming it. One almost has to feel sorry for him. 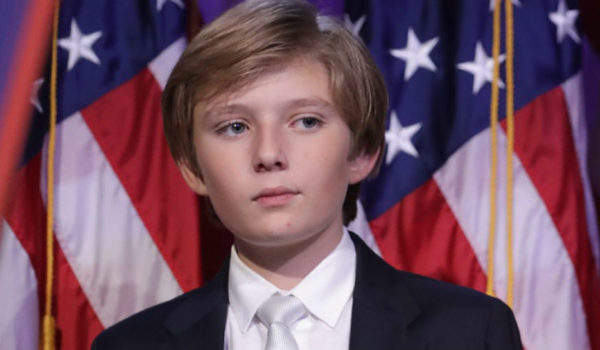 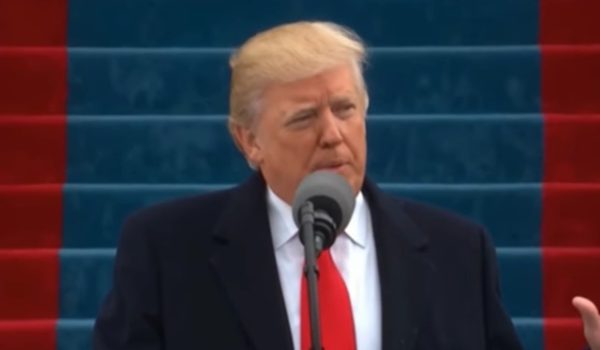