Only one U.S. Senator voted “no” on the confirmation of Gen. James Mattis as the next secretary of defense.

The Senate overwhelmingly confirmed the popular retired Marine Corps general Friday, following the inauguration of Donald Trump as president, 98-1. So who was the lone holdout? That would be New York Democratic Sen. [score]Kirsten Gillibrand[/score].

Mattis is the first member of Trump’s cabinet to be confirmed. His approval process required the extra step of a special waiver from Congress because he has not been out of the military for the required seven years. 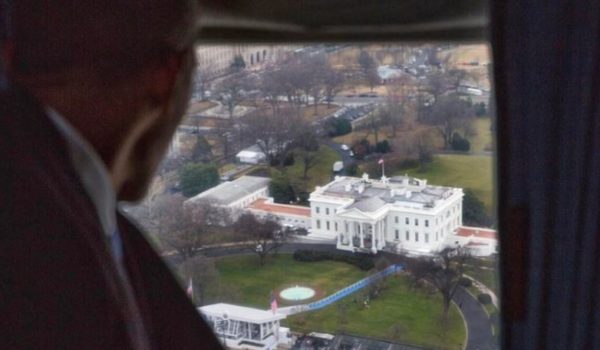 Quote of the Day: Trump presidency just a comma in the continuing story of building America
Next Post
CNN so heavily invested in fake news, network now putting words in celebrities’ mouths 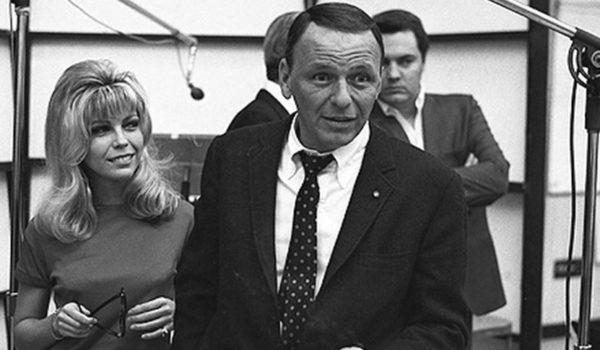