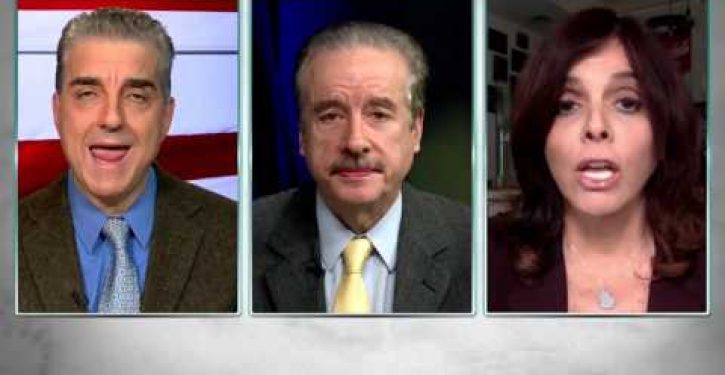 The asinine grudge back-and-forth between congressional Democrats and Republicans over a painting portraying police as pigs has finally been resolved. The architect of the U.S. Capitol has determined that the painting hung by a Missouri congressman runs afoul of standards adopted by House officials. Rep. William Lacy Clay (D), who initially placed the picture on display in the Capitol, was ordered to remove it once and for all by Tuesday.

The offensive work, created by a teen from Clay’s district, will vanish, but not before one final ridiculous comment by a liberal who should know better. Jane Velez-Mitchell, founder of JaneUnchained.com, was a guest on NewmaxTV’s “America Talks Live” with host Steve Malzberg, where she debated the merits of the work and free speech with my husband, Conservative Review contributor Tom Borelli.

Hers is the video exchange. A transcript of the money portion of Velez-Mitchell’s comment follows.

I also happen to be an animal rights activist and a vegan and I don’t think that pig is a dirty word. I feel we demonized animals, especially farm animals, and it’s something we need to look at. These are God’s creatures and we should show them respect. So I think the very notion of using the word pig is an insult to animals and an insult to nature.

This legal loophole could bode ill for the Clinton email case review
Next Post
Another race hoax: Is this what Obama means when he says race relations have improved under him? 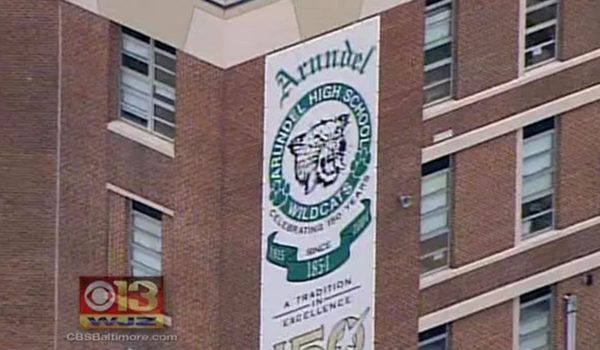