*That is if you include nations that were formerly part of Russia. According to an investigation by Politico, the DNC had contact with the government of Ukraine during the 2016 presidential race. The report reveals that the former Soviet bloc country acted clandestinely, in a capacity similar to the one that has been alleged of Russia. The sole difference is that Ukraine’s mission was to get Hillary Clinton elected, principally by sabotaging the candidacy of Donald Trump.

Ukrainian government officials tried to help Hillary Clinton and undermine Trump by publicly questioning his fitness for office. They also disseminated documents implicating a top Trump aide in corruption and suggested they were investigating the matter, only to back away after the election. And they helped Clinton’s allies research damaging information on Trump and his advisers….

A Ukrainian-American operative who was consulting for the Democratic National Committee met with top officials in the Ukrainian Embassy in Washington in an effort to expose ties between Trump, top campaign aide Paul Manafort and Russia, according to people with direct knowledge of the situation.

The authors of the piece, Kenneth Vogel and David Stern, maintain that the operation wasn’t quite as sophisticated as the Russian hack, which they write was personally directed by President Vladimir Putin. The Ukrainian effort, in contrast, lacked the apparatus needed “to pull off an ambitious covert interference campaign.” In addition, the Ukraine’s president, Petro Poroshenko, has denied any involvement in the subterfuge designed to benefit Clinton. 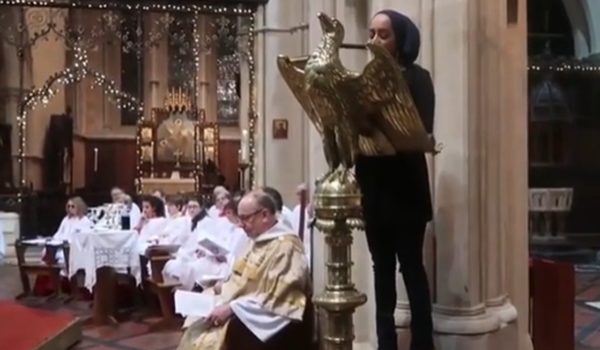