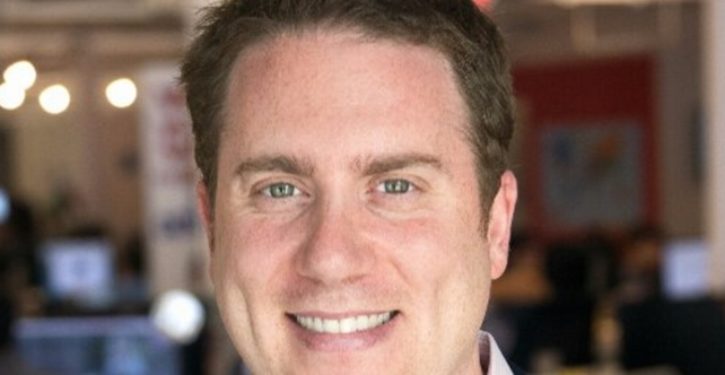 While BuzzFeed weathers criticism for publishing a document cache containing unsubstantiated and scandalous allegations about President-elect Donald Trump and his confidantes, the website also could face legal consequences.

The organization elected to publish a 35-page dossier claiming Russian operatives had compromising personal and financial information about the president-elect and others in his orbit. The documents were compiled by a former British intelligence officer working for a private intelligence firm in London at the behest of Trump’s political opponents. They were later shared with Democratic political operatives and members of Congress.

If the salacious allegations in the document cache prove false, an individual named in the documents may have cause to bring a libel lawsuit against BuzzFeed.

Though the prospect of a sitting president bringing a civil suit against a media organization seems far-fetched, Trump aides outside the administration who are implicated in the documents could move forward with their own actions. Michael Cohen, counsel for the Trump Organization and an individual named in the documents, is a likely candidate in this regard.

The Daily Caller News Foundation spoke with Kathleen Bartzen Culver, assistant professor and director of the Center for Journalism Ethics at the University of Wisconsin-Madison, about the relevant legal standards in defamation lawsuits. Culver is a media ethicist who teaches a course in media law, but is not a legal expert.

She cautioned that it is far too early to make reasonable assumptions about what the outcome of a defamation lawsuit against BuzzFeed would be:

Given that we don’t yet know … the veracity of the information in [the dossier], it’s really far too early to be making educated guesses at what would happen if someone endeavored to prove [defamation].

Culver explains that, for purposes of a defamation lawsuit, courts draw distinctions between public and private figures. There are several kinds of public figure: all-purpose public figures (like celebrities), limited-purpose public figures (who chose to involve themselves in matters of general concern), and public officials (meaning politicians and some policy makers). It is more likely than not that most individuals named in the dossier would be treated as public figures, given their proximity to and influence with the president-elect.

Culver says it’s still possible a court could find a campaign staffer named in the documents is a private figure.

The libel standard for public figures is considerably higher than that of private figures (Culver notes this is one of the reasons Trump has promised to “open up” libel laws). In a libel case, public figures must demonstrate a press outfit made false statements with actual malice. In this instance, it would require the plaintiff to prove that the allegations in the dossier are false and published with malice. In the defamation context, actual malice means that a statement is published a) with the knowledge the information is false or b) with reckless disregard for the truth or falsity of the information.

Culver added that news organizations will occasionally publish information they have not yet confirmed, in order to allow an informed public to reach its own decision, as BuzzFeed did in this instance. “That’s rare,” she said. “And I have to say, I’m grateful it’s rare. I would not have made the decision that BuzzFeed made to publish this at this point. It left a lot of questions unanswered.”

BuzzFeed editor-in-chief Ben Smith declined The Daily Caller News Foundation’s requests for comment. TheDCNF sought to ascertain the extent of counsel’s involvement in Smith’s decision to publish the dossier, and his concerns about legal consequences. He shared the following statement with his staff:

Here's the note I sent to @buzzfeednews staff this evening pic.twitter.com/OcAloWzVzb

Smith’s statement, while not a definitive summary of all actions BuzzFeed took with regard to this issue, could be relevant to a defamation lawsuit. He concedes that the dossier’s contents are “explosive and unverified,” and that “there is serious reason to doubt the allegations.” Such statements could prove very helpful to a demonstration of reckless disregard for truth. One might also argue it represents the sort of hedging typical of such stories.

It’s worth noting, contra-Smith, that the cache is not “secret” — it isn’t even classified. The documents have been widely circulated among journalists and opposition research shops of both parties for months.

Such a lawsuit would not be without risk for Trump and his allies. As the libel standard requires a demonstration that a given statement is false, failure to prevail on even one allegation in the dossier could be politically explosive for the incoming administration. It would also require lawyers to specifically address each of the dossier’s claims, which Trump would surely like to avoid.

For her part, Culver sees a silver lining. She suggested the controversy affords the public the opportunity to see and take part in the ethical issues considered in newsroom every day.

This is a rare moment, I would argue too rare a moment, where the public is actually getting to see the arguments and the thought processes and the reasoning that goes on in newsrooms with these difficult decisions. We are far too often opaque with our public. We don’t let them know the tough calls that we’re making.

This is a rare moment for the public to see what news does, and why ethics is so critical, why these conversations within newsrooms are important. 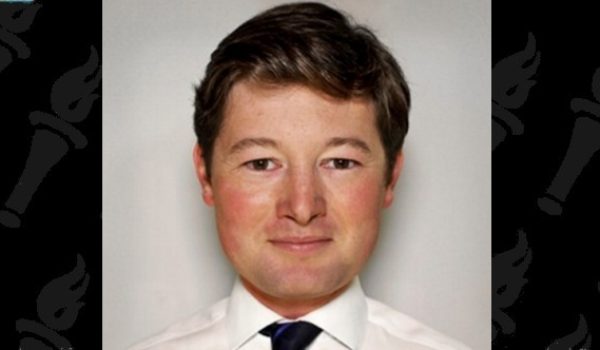 Quote of the Day: Could Obama murder Trump and Pence, then pardon himself?
Next Post
Trump was not the only candidate whose campaign got a boost from the Russians*