When is a principle not a principle? The most reliable answer is “when it comes from the mouth of a liberal.”

Consider a bit of nonsense advanced by Obama mouthpiece Josh Earnest at yesterday’s daily White House press briefing. Resisting the hurtful suggestion that maybe the American people as a whole weren’t as on board with Obama’s radical ideas as the White House liked to pretend, Earnest offered this bromide, via Politico:

[T]he president believes that obviously the diversity of this country is a strength and that, for all our differences, there’s much more that unites us than separates us. And our country is stronger when we remember that principle and we draw upon those common values.

First of all, there’s no principle here, chiefly because what Earnest said is blatantly illogical. Diversity and unity are not only not compatible: They are opposites.

Obama has tried to persuade Americans for the last eight years that unity and diversity go hand-in-hand because it was convenient to his agenda. He has worked tirelessly at increasing the Hispanic population by refusing to enforce immigration law with an eye toward expanding the base of Democratic voters. All the while, he has claimed that his goal has been to restore unity to the nation.

But unlike unity, diversity emphasizes differences. It celebrates them. When a tiny minority of parents in a community militate on behalf of the school district canceling the observance of all religious holidays because it hasn’t historically observed the Muslim holiday of Eid al-Adha, that isn’t unity. It’s personal aggrandizement, and a selfish version at that. Or when black students at a university demand that the school provide them with an all-black dorm, that’s segregation. It’s not unity.

For a more recent example, consider a story arising out of plans for a Women’s March on Washington, scheduled for the day after Donald Trump’s inauguration. According to the New York Times, one white woman from South Carolina who was planning to attend changed her mind when she read an online post by one of march founders that advised:

Now is the time for you to be listening more, talking less. You should be reading our books and understanding the roots of racism and white supremacy.

Once again, this is not unity. This is diversity masquerading as something called “black pride.”

Wherein lies the problem for Obama and his fellow libs. They pretend that their goal is to bring the country together even as they rail out against Americans who don’t share their ideology. 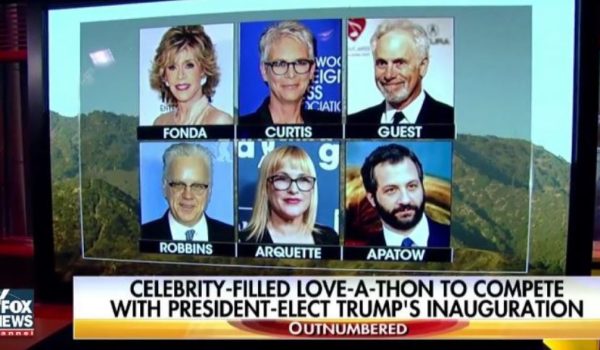 Trump Derangement Syndrome: Celebs holding a telethon opposite the inauguration
Next Post
Trump’s news conference: Rating the president-elect on substance and style 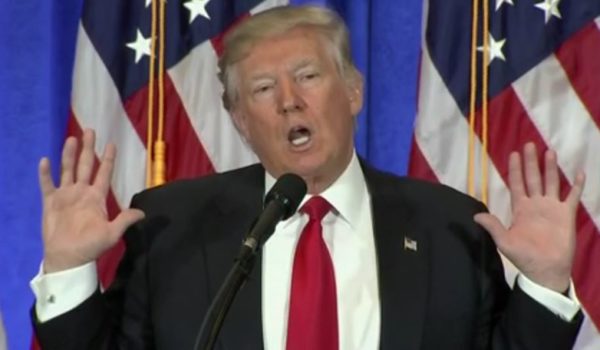