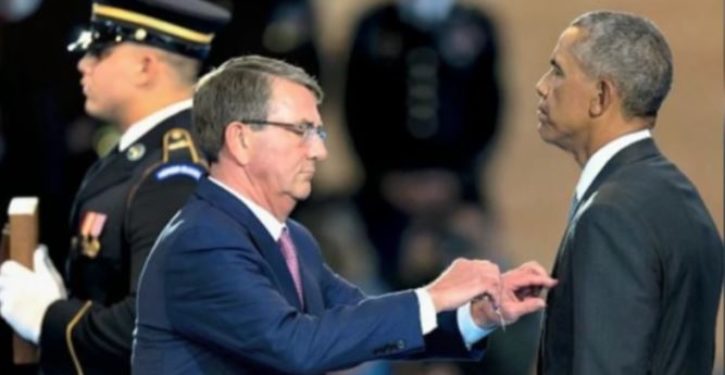 Here’s a hint: it wasn’t the Nobel Committee. In fact, the secretary of that august organization divulged last December that he had regrets over awarding the Nobel Peace Prize to Obama in 2009.

Give up? It was a man Obama greatly admires: himself. On Wednesday, he had Defense Secretary Ash Carter pin the Department of Defense Medal for Distinguished Public Service on his chest.

Secretary Carter awarded his boss with the medal on January 4 during the Armed Forces Full Honor Farewell Review for the President held at Conmy Hall, Joint Base Myer-Henderson Hall in Virginia.

Carter insisted that the medal was a token of appreciation for Obama’s service as commander in chief, the Associated Press reported.

After spending the last few weeks throwing roadblocks in the path of President-elect Donald Trump and his transition team, Obama nonetheless claimed in his remarks to the members of the military in attendance that “We’ve got to make sure that during this transition period that there is a seamless passing of the baton, that there’s continuity.”

“Thus, President Obama officially declared himself the greatest public servant during his own tenure,” a post at Conservative Treehouse said.

Needless to say, the very egotistical act was met with some derision on Twitter:

@redsteeze Now he can wear it with that tan suit like any other aging 3rd world dictator. 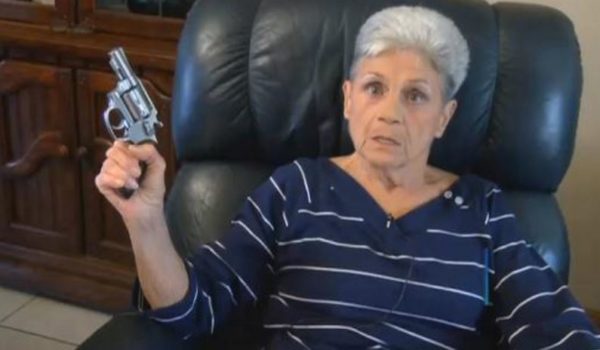 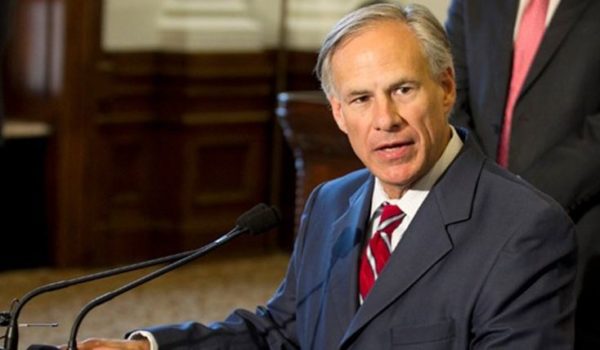