The prospect of multiple Supreme Court appointments looms large for the incoming Trump administration, and liberal stalwarts are making a last-ditch appeal to Barack Obama to appoint Judge Merrick Garland through an aggressive, and dubious, parliamentary maneuver.

The Constitution’s recess appointment power allows the president to make appointments to federal offices without congressional consent while Congress is in recess. The appointment is only temporary, and expires at the conclusion of the ensuing Senate session — in this case, December 2017.

The 114th Congress will hold its final session on Tuesday, during which the speaker of the house will officially conclude the term’s business. At the strike of the speaker’s gavel, Congress will technically be in, if only for a moment, before the 115th Congress is called to session one minute later. It’s that brief moment, called an “inter-session recess,” that some believe presents Obama the opportunity to exercise his recess appointment power.

As professor Jonathan Adler of Case Western University School of Law explains at the Washington Post’s Volokh Conspiracy, this theory of the recess appointment power has already been foreclosed by the Supreme Court.

In NLRB v. Noel Canning, the justices were asked to resolve a recess appointment controversy relevant to this dispute. In the case, Noel Canning, a bottler and distributor for Pepsi-Cola, argued a National Labor Relations Board ruling concerning a labor dispute between its company and a union was invalid because the judgment was promulgated, in part, by individuals who were not technically members of the NLRB. The individuals in question were ostensibly recess appointees to the board, though the company argued that Congress was not technically in recess when the appointments were made. A unanimous Supreme Court agreed.

In his opinion for the court, Justice Stephen Breyer wrote:

[W]e conclude that the phrase “the recess” applies to both intra-session and inter-session recesses. If a Senate recess is so short [i.e., less than 3 days] that it does not require the consent of the House, it is too short to trigger the Recess Appointments Clause. And a recess lasting less than 10 days is presumptively too short as well.

In other words, the justices have already concluded that an inter-session recess is not a recess within the meaning of the Recess Appointment Clause, because it is far too short.

Garland plans to begin hearing cases again at the U.S. Court of Appeals for the District of Columbia Circuit on Jan. 18. 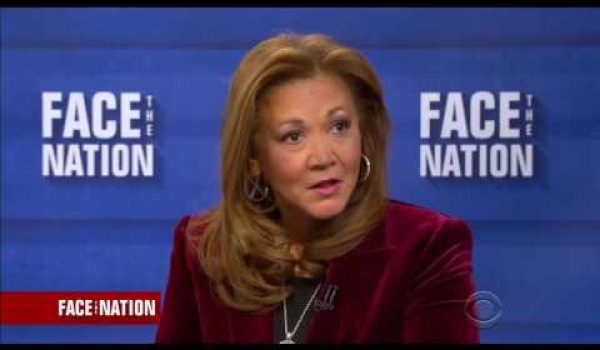