A religious leader and big-time fundraiser for Democratic New York City Mayor Bill de Blasio has been charged with welfare fraud for receiving around $30,000 in food stamps.

During an investigation, FBI agents found that Sofer has been on food stamps since the beginning of 2010, collecting more than $30,000 in benefits from the Supplemental Nutrition Assistance Program (SNAP) since 2012, according to court documents unsealed Thursday.

Sofer still has ties to de Blasio’s office and is listed as a government relations lobbyist for the Central United Talmudic Academy, a religious school. The academy lobbied City Hall as recently as 2015, New York Daily News reports.

Sofer was released on $250,000 bail after being arraigned Thursday, according to the New York Post. 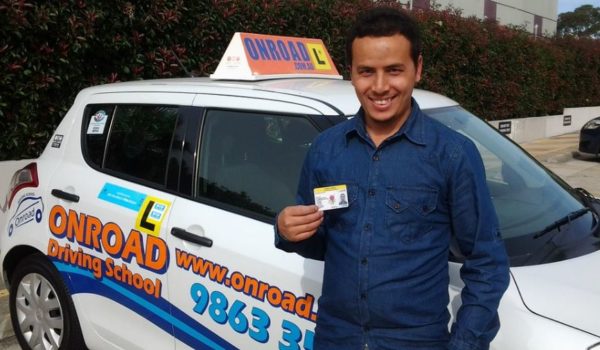