Of the Independents and Democrats surveyed, a whopping 62% of voters said she shouldn’t run in 2020, faring much worse than her primary challenger, Vermont Sen. [score]Bernie Sanders[/score], who had just 38% saying he should opt out.

Just 23% said they were excited about the thought of her running again after President-elect Donald Trump won by a landslide in a surprise upset.

Forty-four percent of Democratic and Independent voters said they would be excited about Vice President [score]Joe Biden[/score] or Sanders to run, while 66% said they would like to see someone entirely new.

The survey was conducted with a sample of 1000 voters from Dec. 14 to Dec. 18 via landlines and cellphones and reports a margin of error of plus or minus 3 percentage points.

Yet another hoax: Police say woman’s story about being forced to remove hijab did not occur
Next Post
Less than a month from inauguration, NMPS (Not My President Syndrome) running rampant 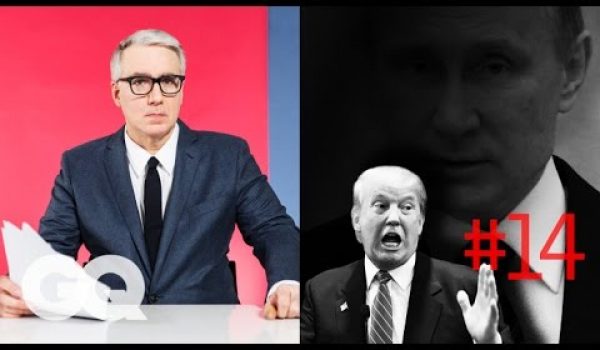