Democrats and their propagandists in the media are apoplectic over claims that Russia intervened in the 2016 election, but as Ben Shapiro wrote at the Daily Wire Monday, the Donks were just fine with Russians intervening in at least three U.S. elections when meddling from abroad suited their needs.

Go all the way back to March 2012, when [Barack] Obama met with [Vladimir] Putin stooge and then-Russian President Dmitri Medvedev. Obama was caught on a live microphone telling Medvedev, “On all these issues, but particularly missile defense, this can be solved, but it’s important for him to give me space.”

To which Obama said, “This is my last election. After my election, I have more flexibility.”

Medvedev answered genially, “I understand. I will transmit this information to Vladimir.”

“Democrats were fine with that one,” Shapiro notes, adding:

In fact, they then proceeded to spend the rest of the election cycle mocking Republican candidate Mitt Romney for stating that Russia posed the greatest geopolitical threat to the United States. Obama himself mocked Romney by stating that ‘The 1980s are now calling to ask for their foreign policy back.’ He then handed control of Syria to Putin, and followed by doing little as Russia invaded Ukraine.

In 1983, Shapiro continues, “Senator Teddy Kennedy (D-Mass.) wanted to run for president, and so he sent a friend, John Tunney, to Moscow.”

Kennedy’s message was simple. He proposed an unabashed quid pro quo. Kennedy would lend Andropov a hand in dealing with President Reagan. In return, the Soviet leader would lend the Democratic Party a hand in challenging Reagan in the 1984 presidential election. “The only real potential threats to Reagan are problems of war and peace and Soviet-American relations,” the memorandum stated. “These issues, according to the senator, will without a doubt become the most important of the election campaign.”

“He offered to help Andropov get TV interviews in the US, and he offered to visit Moscow,” Shapiro notes. “The deal didn’t work out. But Democrats ignored the reports when they finally broke in 2009.”

According to Craig and Andrew Shirley:

…the Soviets would use every tool at their disposal to ensure Nixon did not win. In 1960, they held U-2 pilot Gary Powers after his plane crashed illegally in Russia, and specifically delayed his release until after the presidential elections. They used Powers as a bargaining chip, and, according to [Nikita] Khrushchev himself, it worked. In his memoirs, the Soviet leader stated, “We kept Nixon from being able to claim that he could deal with the Russians; our ploy made a difference of at least half a million votes, which gave Kennedy the edge he needed.” 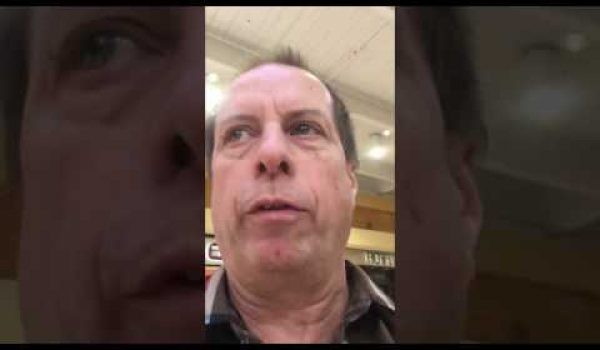