Thousands of green cards are missing because U.S. Citizenship and Immigration Services (USCIS) officials apparently sent them to the wrong addresses, jeopardizing national security, according to a Department of Homeland Security (DHS) Office of Inspector General (IG) report made public Monday.

“It appears that thousands of green cards have simply gone missing,” DHS Inspector General John Roth said in a news release. “In the wrong hands, green cards may enable terrorists, criminals, and undocumented aliens to remain in the United States. It is vital that USCIS ensure better tools and procedures are in place to mitigate such risks.”

The USCIS in the last three years received more than 200,000 reports from approved applicants claiming their cards were never delivered, the IG found. Monday’s audit — a follow-up to a March IG report saying USCIS officials sent hundreds of green cards to the wrong addresses — revealed “the problem was far worse than originally thought,” the IG said.

But the actual number of missing cards is unknown, as USCIS relies on reports from applicants, the IG said.

The IG also found USCIS produced at least 19,000 cards with incorrect information or were duplicates. USCIS, in addition, gave cards with 10-year expiration dates to 2,400 immigrants approved only for two-year conditional residence status. USCIS hasn’t recovered the majority of those incorrect cards.

The IG blamed most of USCIS’s errors on the “flawed design and functionality” of the agency’s Electronic Immigration System (ELIS). The IG has issued previous reports on the cost overruns and delays in updating the agency’s immigration database, but USCIS hasn’t fixed all of those issues.

The USCIS agreed with the IG’s recommendations to correct design and functionality problems with ELIS, create internal controls to make sure USCIS officials detect green cards early in the production process, develop a standardized process for recovering incorrectly issued cards and find a way to make sure unrecoverable cards aren’t used.

The USCIS questioned the fairness of the IG’s finding on cards sent to the wrong addresses, claiming USCIS uses the last known address of the applicant and the 200,000 figure includes people who call multiple times for service.

Ohio man, upset over Trump victory, sets himself on fire: I can’t wait for Bill Maher’s punchline
Next Post
Video: Prager U. on the benefits of forgiveness 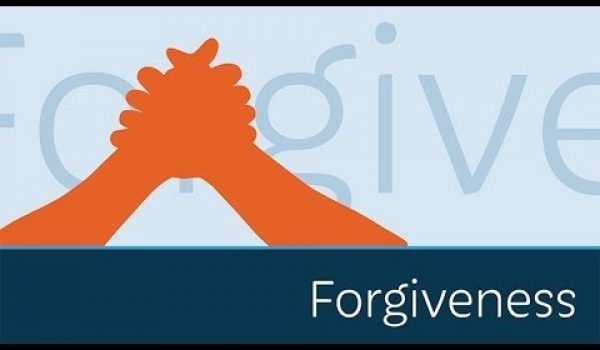