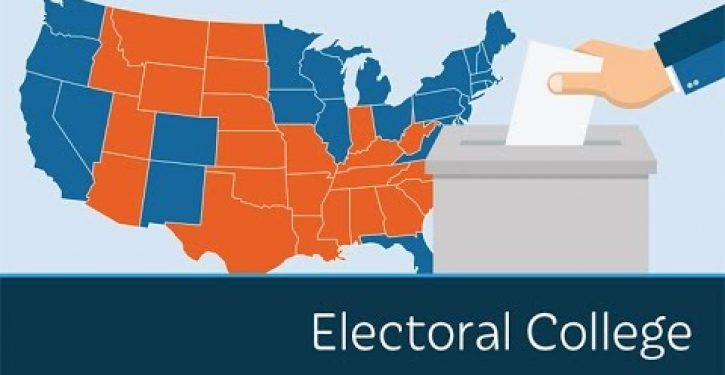 With the popular vote count continuing across the country, Hillary Clinton is narrowly ahead of Donald Trump, at least according to the official results.

But Trump already gained enough of the electoral vote on 8 November to seal the deal.  As America awaits the vote of the Electoral College on 19 December, it’s a good time to pull the oldie but goodie, from May 2015, out of the vault.

BBC to counter ‘Christian bias’; may broadcast Muslim call to prayer
Next Post
California: If you want to secede, knock yourself out