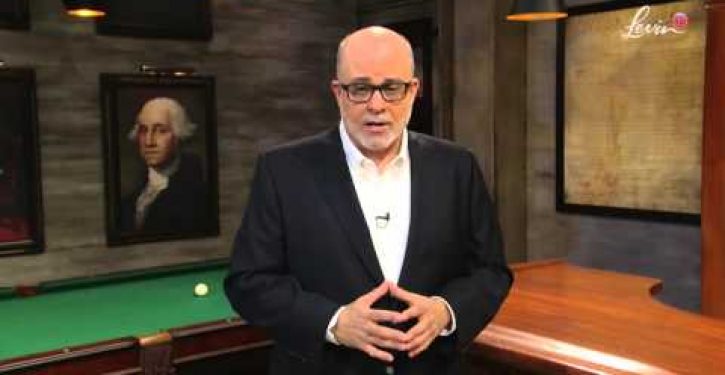 Over the last week you’ve probably noticed the outpouring of grief on social media and handwringing over the Electoral College. Many angry liberals, including Barack Obama’s first attorney general, Eric Holder, have argued that the time has come to unfetter our democracy and rid ourselves of the Electoral College, which supposedly robs the people of their vote. It’s a simple argument to make because it relies on the ignorance of the hearer: “More people voted for Clinton than Trump, but Trump will be president. Ergo, it’s not democratic!”

Here’s the problem. We aren’t a democracy, we are a democratic republic. Also, our nation is built on certain values, and the Electoral College speaks to one and preserves one in particular – the rights of the minority.

For example, in this most recent election, Donald Trump may have lost the popular vote by a slim margin (several hundred thousand among 120 million people), but if you remove the votes from California, he would have won by almost 3 million votes! If you remove New York instead, he would have won by more than 1 million votes. The fact of the matter is, if we were a pure democracy, the people living in New York City, Los Angeles, Chicago, and Washington, would literally rule over the rest of us. The only way your vote would matter is if you lived in one of those cities… and even then the liberal philosophy and morality that comes with big city living would negate conservative votes.

The Electoral College exists to balance the scales and give our votes in flyover country the same weight as the people in the big cities.

Mark Levin has done some great work explaining this over the last year or so.

Most recently he had this to say on his show:

That’s the other thing people don’t understand. We are a federal republic. We’re not a democracy. And so the states were to have a primary role in this republic, a primary role – a bigger role than the federal government.

That’s why I don’t buy, ‘Oh, we’re nationalist.’ No we’re not. We’re federalist.

Levin also fleshed out these ideas more fully some months ago on his TV show:

OR bureaucrat who killed Sweet Cakes bakery TROUNCED by Republican in secretary of state race
Next Post
A disturbing thought: Will Hillary Clinton run again in 2020?